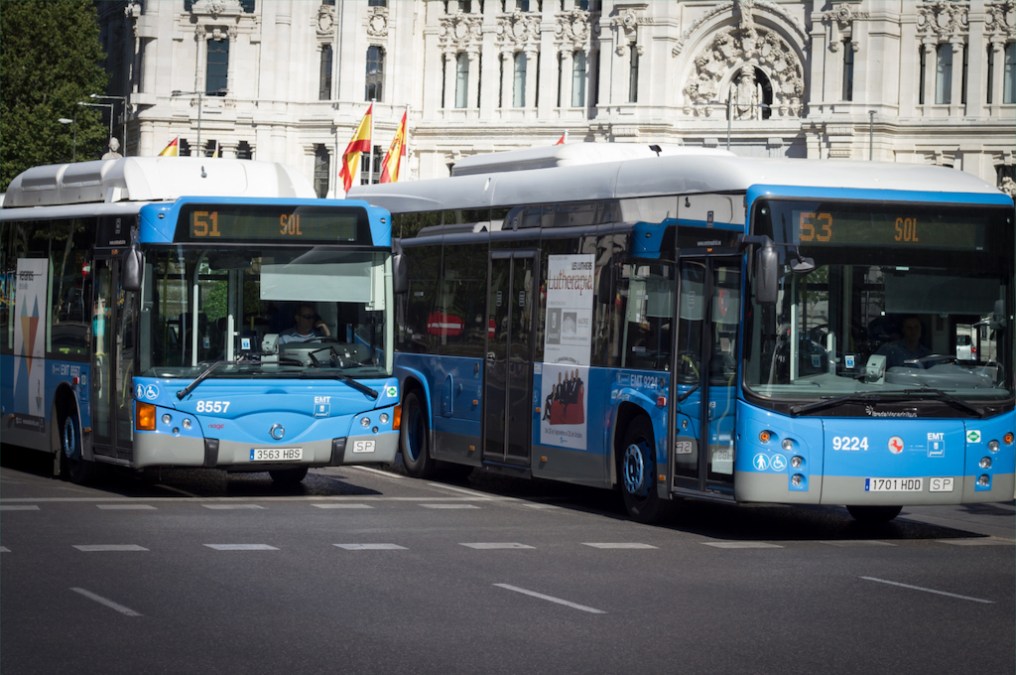 The Spanish capital Madrid has unveiled a range of plans to support a return to public transport which includes a trial in September for public transport to be free in the morning peak hours.

As the pandemic recovery gets underway, private car use is rising at a far quicker rate than public transport and Madrid is taking dramatic steps to reduce private vehicle use and encourage a return to public transport.

The plans were announced by the Mayor of Madrid, José Luis Martínez-Almeida, and are in line with the city’s agenda for intermodal and sustainable urban mobility.

The initiatives will be implemented by EMT Madrid, the city’s transport planner and operator, which is wholly owned by the City Council.