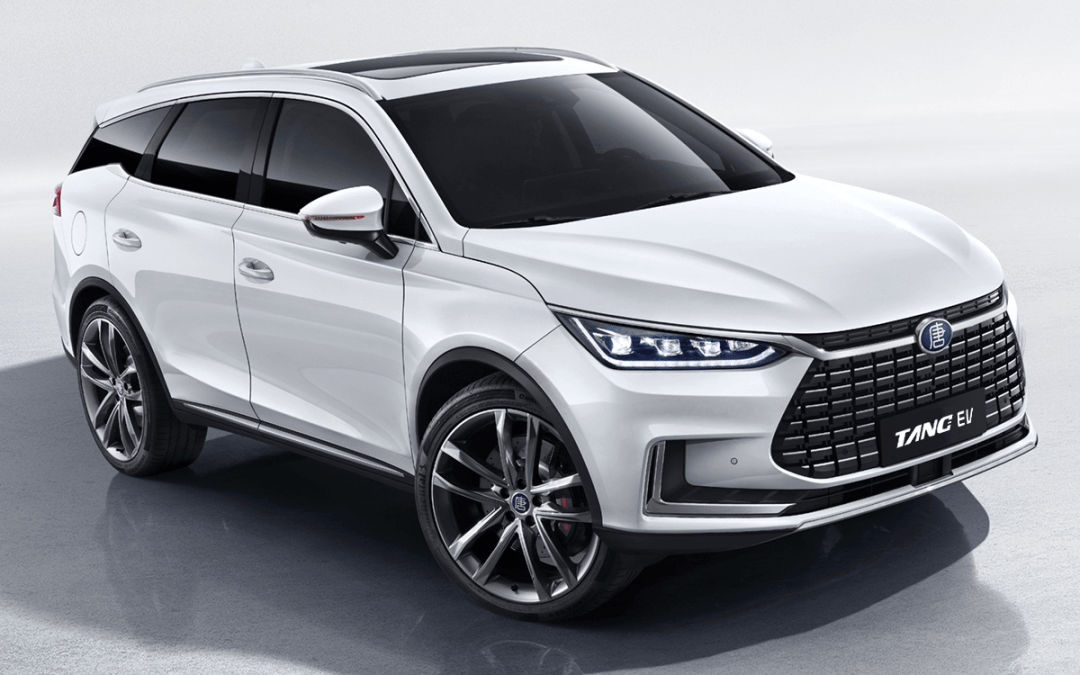 The deal is also the first major outcome of an exclusive distribution agreement signed in February between Nexport and Chinese manufacturer BYD for the supply of electric vehicles in Australia and other right hand drive markets.

BYD is rapidly establishing itself as a key global EV OEM, having sold more than 180,000 pure-electric passenger vehicles last year.

Splend launched in Sydney in 2015 as a technology-enabled vehicle subscription provider that “helps people earn a living through on-demand apps such as Uber”. Claiming to be much more than a vehicle supplier, Splend says it provides resources and a community for drivers, helping its members “take control of their careers”.

Splend is currently operational in nine cities across Australia and the United Kingdom. With rapid acceleration plans, the deal with Nexport, it says, is part of its commitment to transition to a zero emissions electric vehicle fleet.