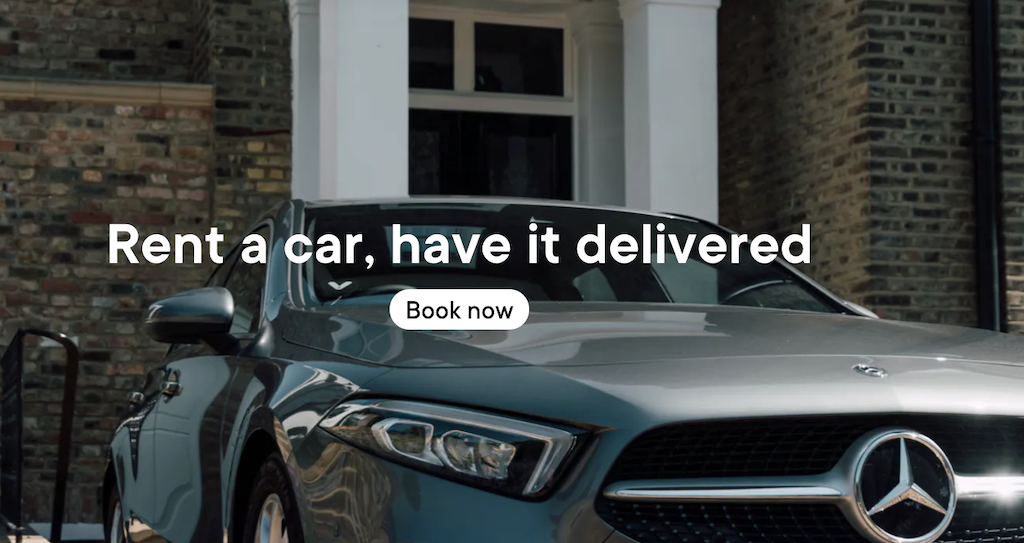 Virtuo, the car-on-demand service that sets out to drive the shift away from car ownership across Europe, has raised €50 million in a Series C funding round led by AXA Venture Partners.

In addition, Natixis and several members of the Banque Populaire and Caisse d’Epargne Group are granting Virtuo a pan-European asset-based financing of €30 million, to support the development of its fleet, bringing this new round of financing to around €78.7 million.

With the fresh funds, Virtuo will invest in technology and launch services that will position its car on-demand service as a key alternative to car ownership. Alongside the development of the app and the experience, the investment will allow Virtuo to accelerate European expansion and the electrification of its fleet.

Virtuo, founded in 2016, set out to disrupt the car rental industry, an industry it describes as typically fraught with long queues, arduous paperwork and hidden fees. With its 100% digital app experience, Virtuo has not only emerged as a convenient alternative to car rental for city escapes and mid-distance trips, but as an alternative to owning a car altogether.

Virtuo says it is focused on understanding and developing an app-based experience that fulfils the needs of the new generation of drivers with a particular focus on urbanites from major European cities across its regions of France, the UK and Spain.

“Our ambition for Virtuo and our car on-demand service is to reinvent our relationship with cars. To provide all the benefits that cars can offer while using technology to remove the physical burden,” said Karim Kaddoura and Thibault Chassagne, Virtuo’s Co-founders. “We believe you should be able to access a car the same way you stream music or films: the car should appear on demand when you need it, but disappear from sight when you don’t.

“Our vision is that our car-on-demand service should support a new social contract between city dwellers and the car, where they benefit from the freedom a car brings but without the burden on our cities and the environment,” they add. “At Virtuo, we want to put cars in people’s pockets, not on city streets.”

Virtuo plans to expand its services with an ambition to cover about ten markets by 2025.