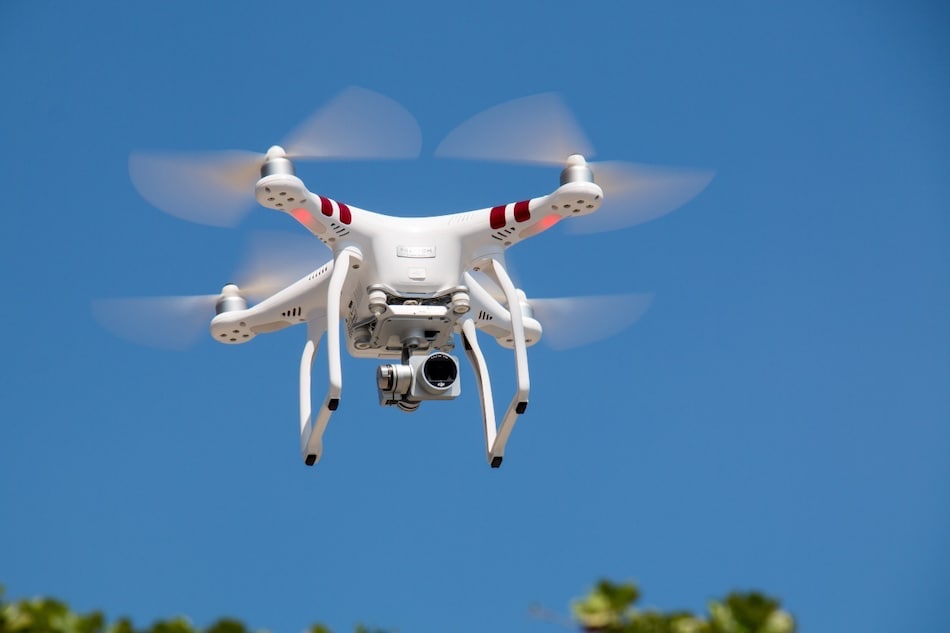 India’s on-demand delivery platform Dunzo is to pilot the delivery of medicines via drones in the southern Indian state of Telangana. Supporting the government’s ‘Medicine from the Sky’ project, the impetus, Dunzo said, is to enable medical deliveries including COVID-19 vaccines.

“The drone delivery system will focus on an end-to-end ecosystem for drone-based logistic transportation and utilize the existing logistics network of the state,” Dunzo said in a statement. The ‘Medicine from the Sky’ project recently received conditional approval from India’s Ministry of Civil Aviation and the Director-General of Civil Aviation to deploy drones for delivering COVID-19 vaccines. The Telangana government has permission to carry out experimental deliveries but initially only within the Visual Line of Sight (VLOS) Range, or roughly 500 metres, for a period of one year. After this approval, the consortium hopes to move to Beyond Visual Line of Sight trials.

“Telangana is one of the most proactive states looking to adopt emerging technologies, and the ‘Medicine from the Sky’ project using drones is in line with the same principles. This project is one of the first such programs in the country where multiple drones would fly BVLOS to establish their value proposition for the healthcare supply chain.  The vision is to ensure healthcare equity for rural areas,” said Jayesh Ranjan, IAS, Principal Secretary, ITE&C Department, Government of Telangana.

Dunzo CEO Kabeer Biswas said that with technology it can now be ensured that no matter where people live, life-saving essentials can and should reach them.” We appreciate the Government of Telangana’s recognition of the role technology can play in today’s world to build safer cities. We believe our participation in the ‘Medicine from the Sky’ project will facilitate a more connected state and country, allowing people almost instantaneous access to vaccines and medicines from the most populous to most remote areas in India in the near future,” he said.