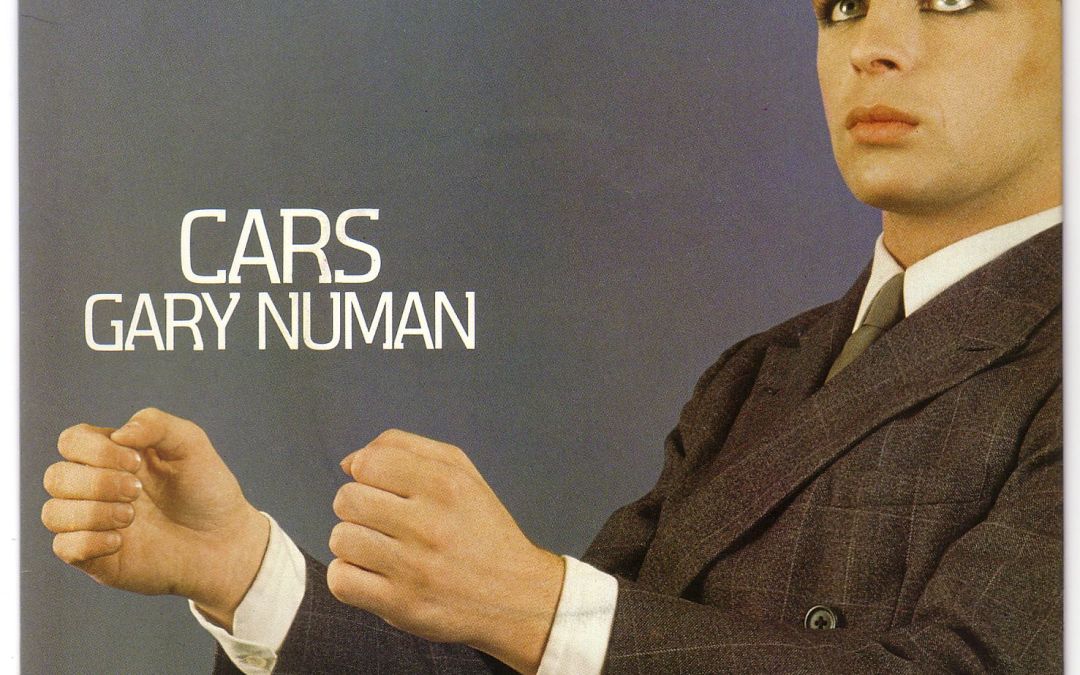 “People feel more protected in their car than in public transport,” says Guillaume Saint of the consumer research organisation Kantar, which recently surveyed 9,500 residents in 13 cities worldwide as the basis for its 2021 edition of its “Mobility Futures” report.

The obvious consequence, he suggests, is a shift to green travel could be slower than thought.

Saint says cities face a pivotal moment as they build back from a pandemic that has reshaped work, life and travel. While he expects the fall in public transport use to persist, he said cities have a one-off chance to transform.

Authorities can capitalise on a growing enthusiasm for biking and walking, while temporary bike lanes in some cities showed it was possible to nudge residents towards green choices.

“They can entice people back to public transport with flexible tariffs for part-time commuters, offering tickets that are valid on multiple types of transport, and making stations more bike-friendly,” he added.

But the resounding message from the report, which polled residents in major cities including New York, Chicago, Beijing, Mumbai and Paris, is the pandemic will fundamentally shape the future of urban mobility.

Work-from-home policies and remote schooling led to a significant drop in urban journeys – a scenario likely to continue as many institutions embrace hybrid working, it found.

City dwellers also spent more time locally and looked to cut their human contact to reduce the spread of infection.

While the share of journeys made by bike or on foot rose by 3% on average during the pandemic that shift was far outweighed by a 5.6% drop in journeys by public transport and a 3.8% rise in those by car.

Last year’s Mobility Futures report predicted that journeys made by green transport would overtake those by car by 2030. But for this to happen, says Barbara Stoll from European environmental campaign group Transport & Environment, “Mayors need to heed the call of thousands of urbanites who are crying out for more space for walking, cycling, public transport and greenery.” 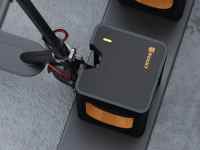