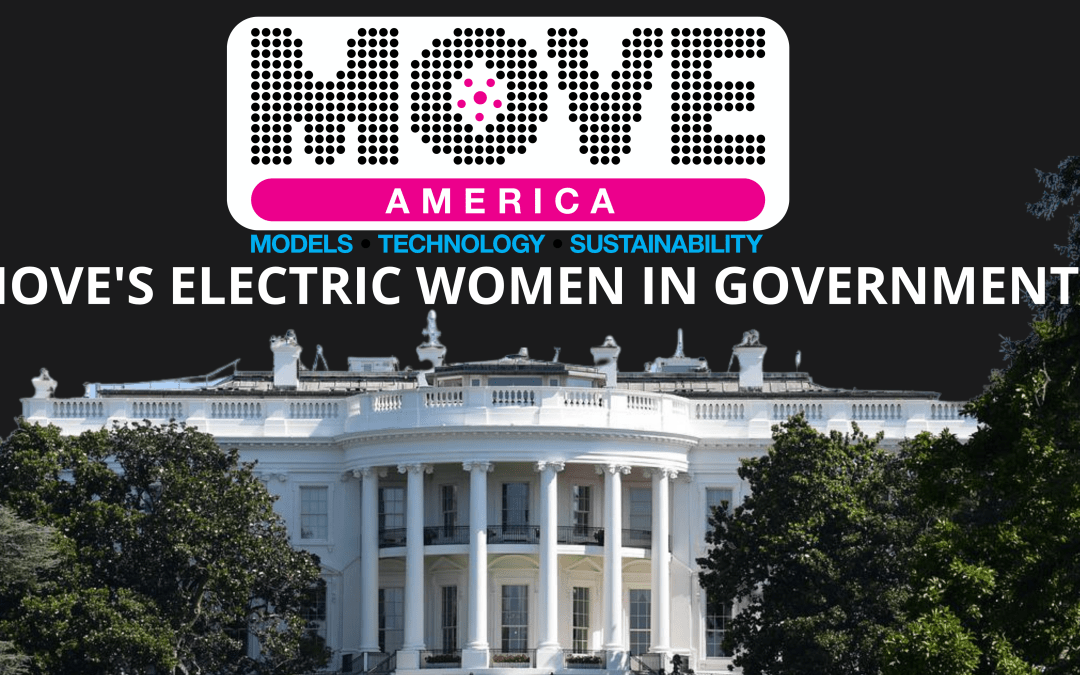 MOVE’s most electric women in government

Meet some of the fantastic decision makers from cities all over the U.S at MOVE America in Austin, Texas this September! These women are at the heart of change within the mobility industry and have influenced some of the countries biggest steps toward safer, smarter and sustainable cities! 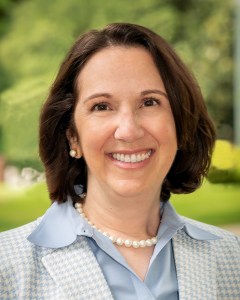 White has served over two decades in state and local government, having served as executive director of the North Carolina Metropolitan Mayors Coalition before coming to NCDOT. She chairs the Southeast Rail Corridor Commission, which is leading the effort to develop a high-performance rail system in the Southeast. She also serves on the Board of Directors of the American Public Transportation Association. 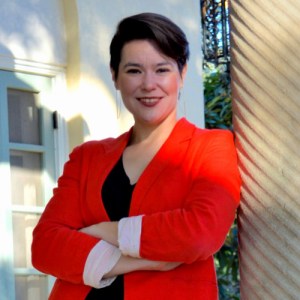 Emily works at the intersection of urban planning, data and technology to build inclusive futures for cities. She believes people should be at the center of smart cities, and her work focuses on creating greater public oversight over smart city technologies and the data that powers them.

As Smart City Administrator for the City of San Antonio her job is to lead a team towards a smart city vision that delivers public services while establishing transparency, security, equity and accessibility for everyone.

Previously, Emily has worked on smart city projects in government and academic settings both domestically and internationally for groups like City Form Labs in Singapore, and the Massachusetts Office of Information Technology Digital Services department. 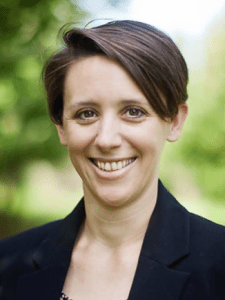 Holly Arnold has an extensive background in managing and implementing transportation projects, with both public and private sector experience in the transit industry.

Ms. Arnold also oversees the construction of the Purple Line, a new, 16-mile light rail line outside of Washington, D.C., currently the largest transit public-private partnership (P3) in the nation. 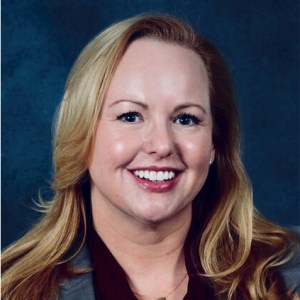 Hayes works as the Chief of Mobility at the Massachusetts Department of Transport where it is her role to oversee programs and projects that get you to your destination or provide cities with the newest technology.

She has over 15 years of experience as a manager, leader, and adviser to Chief Elected or Chief Executive Officials on policy development and strategy focused on transportation, land use/ environmental planning and real estate development. 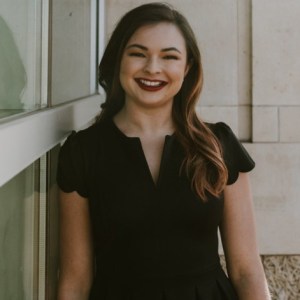 Harley Hubbard is the Sustainable Transportation Manager at the City of San Antonio Office of Sustainability. Harley’s work focuses on implementing transportation initiatives from the City’s Climate Action & Adaptation Plan.

In addition to her responsibilities with the city, Harley is an adjunct faculty member at San Antonio College and serves on the board of Women in Transportation’s San Antonio Region chapter. 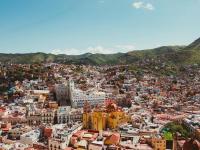 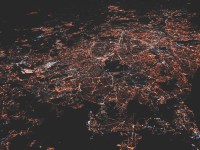