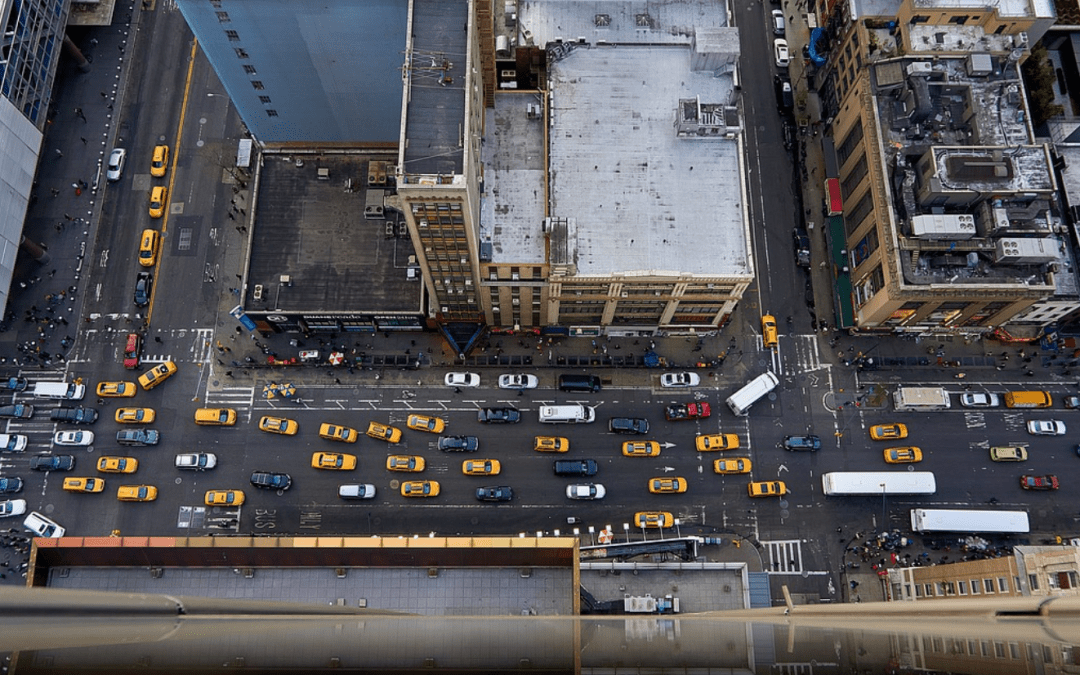 Sam Schwartz, best known to New Yorkers as “Gridlock Sam” has been advocating congestion prices for five decades. The aim of this is to discourage people from driving into crammed midtown and downtown Manhattan by charging people when they enter these zones. This is in an attempt to help fund improvements to public transport.

A former cab driver turned traffic engineer, Mr Schwartz tried to introduce congestion pricing to the city in the 1970s and 1980s. William Vickrey, a celebrated economist who drew up the first plans for this in the 1960s, once told Mr Schwarz that it was the “one tried and true method” to reduce congestion. Singapore, London and Stockholm set up zones in 1975, 2003 and 2006, and this has cut traffic by about a quarter.

Mayor Mike Bloomberg tried to charge drivers with congestion pricing, however, this slowly fizzled out. At last, in 2019, state lawmakers agreed to implement it south of 60th Street, making New York the first big American city to do so. The law grants exceptions to emergency vehicles, people with disabilities and households in the zone whose income is $60,000 or less.

Despite these attempts, a new launch is on the horizon. In August the Metropolitan Transit Authority released seven tolling scenarios, with fees between $9 and $23 during peak hours for non-commercial cars. Lorries may have to pay as much as $82.

There is no doubt that New York needs a congestion zone. According to INRIX, a transport data firm, it has the worst traffic in America. In most areas, it’s faster to walk.

In 2018 the Partnership for New York City, a business group, calculated that congestion would shave $100bn off the economy of the city and its suburbs over the subsequent five years. New Yorkers forgo on average 102 hours a year due to traffic, or $1,600 in lost productivity.

Many are still skeptical about the idea of charging zones. Nicole Malliotakis, a Republican congresswoman from Staten Island. She said congestion pricing was being “jammed down the throat” of her constituents, many of whom rely on cars because the borough is poorly served by public transport.

Cab drivers and delivery workers fear getting charged multiple times and many lorry drivers, to avoid paying the tolls in Manhattan, are likely to use the Cross-Bronx expressway, a congested motorway. Richie Torres, was not happy about this idea.

Areas are plagued with air pollution and high asthma rates so any opportunity to get traffic down in New York would be highly beneficial to its residents. However, it seems that many would rather be encouraged to use public transport, than pay in certain areas of the city.