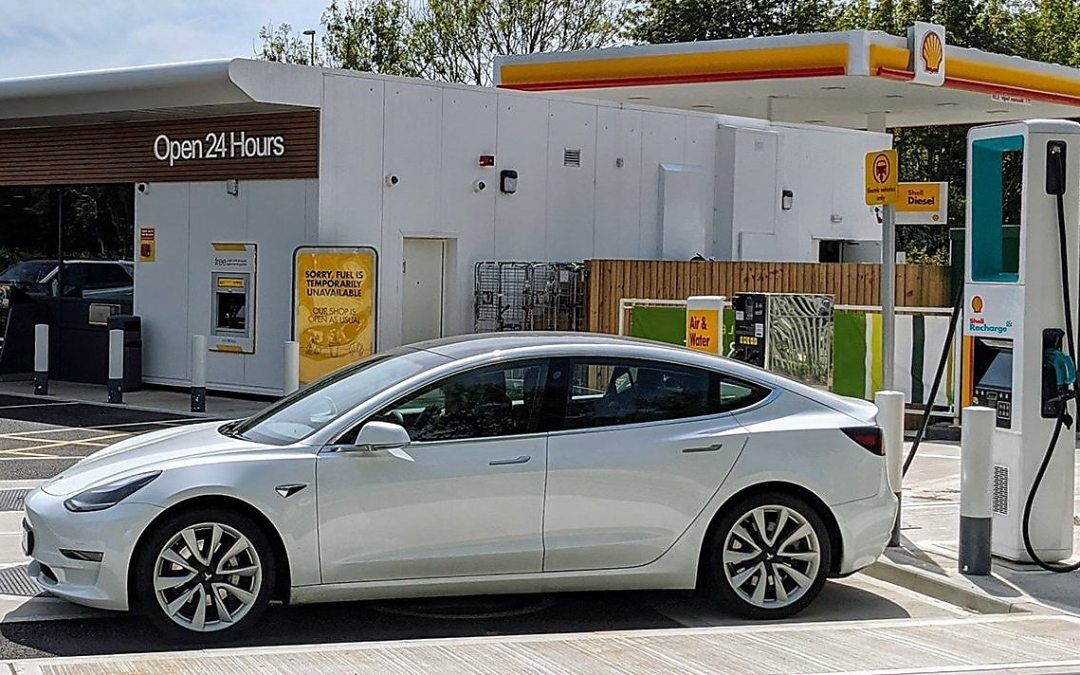 Royal Dutch Shell has confirmed its plan to install 5,000 electric vehicle chargers across the UK by 2025. At present, it has just above 100 “rapid” 50KW and “ultra-rapid” 150KW chargers on its sites in the UK, while it is looking to double this figure by the end of 2021.

The energy company is also looking to invest in-on-street public charging points in an effort to firm up its place as a market leader established through the acquisition of Ubitricity earlier this year.

Sinead Lynch, who heads up Shell in the UK, said, “The ambition for the UK is to go to 5,000 by 2025. That’s not just going to be on the forecourts: we’re also wanting to step into that ‘destination charging’ space with the rapid and ultra-rapid . . . so you could see them in the car parks of supermarkets.”

Shell owns around 50% the Shell petrol stations in the UK, the rest being franchises. Lynch added that she expects the 500 Shell-owned forecourts to have at least one or two rapid chargers by 2025, while sites on A-roads in particular could have more.

“This is quite a lot of money we’re going to spend, so you have to spend it wisely where the commercial case is strongest,” she said.

Many sites would have “a hybrid model for decades”, but Shell would stop selling petrol entirely at some sites.

“The fuels market is slowly declining and the charging market is growing rapidly, so if we want to keep that market-leading position, we are going to have to grow that business quite considerably,” Lynch said.