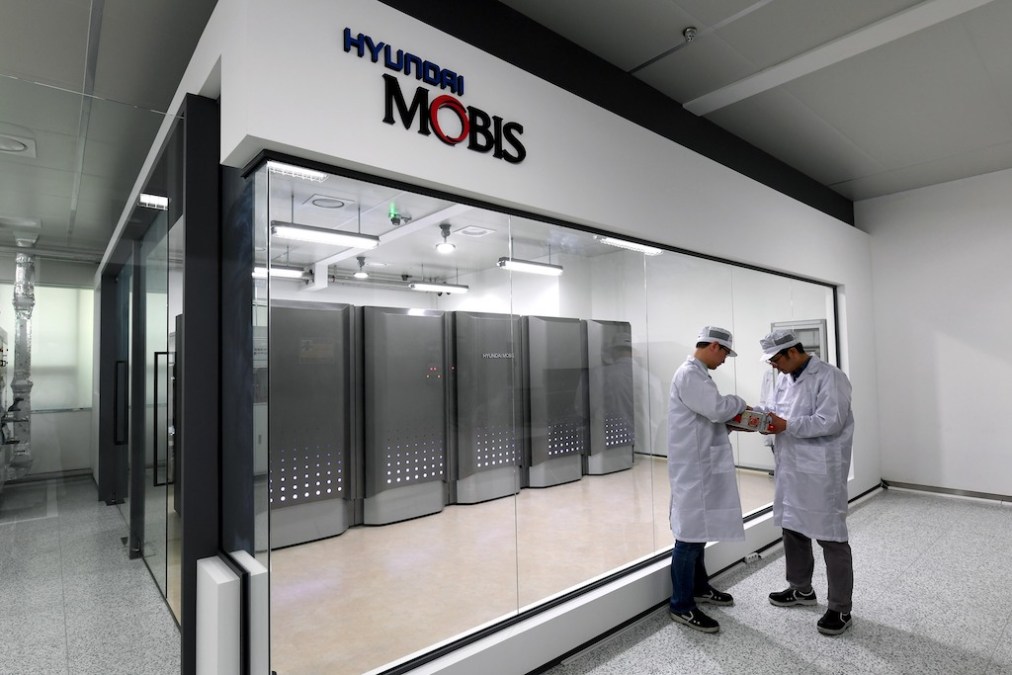 The new plants in Incheon, west of Seoul and Ulsan will begin mass production in the second half of 2023 and be capable of producing 100,000 hydrogen fuel cells a year, the company said. The existing Chungju facility has a capacity of 23,000 cells, so the investment represents a significant ramping up in production.

Hyundai Mobis already claims to be the world’s largest EV fuel cell producer and with the new hydrogen fuel cell factories the company is targeting new sectors including construction machinery and logistics.

Sung Hwan Cho, President and CEO of Hyundai Mobis, said, “Despite uncertainties including COVID-19, we have decided to make this large-scale investment to secure the market-leading competitiveness in the global fuel cell industry. We will continue to invest more in facilities and strengthen our R&D capability for the development of the hydrogen industry and expand the ecosystem.”