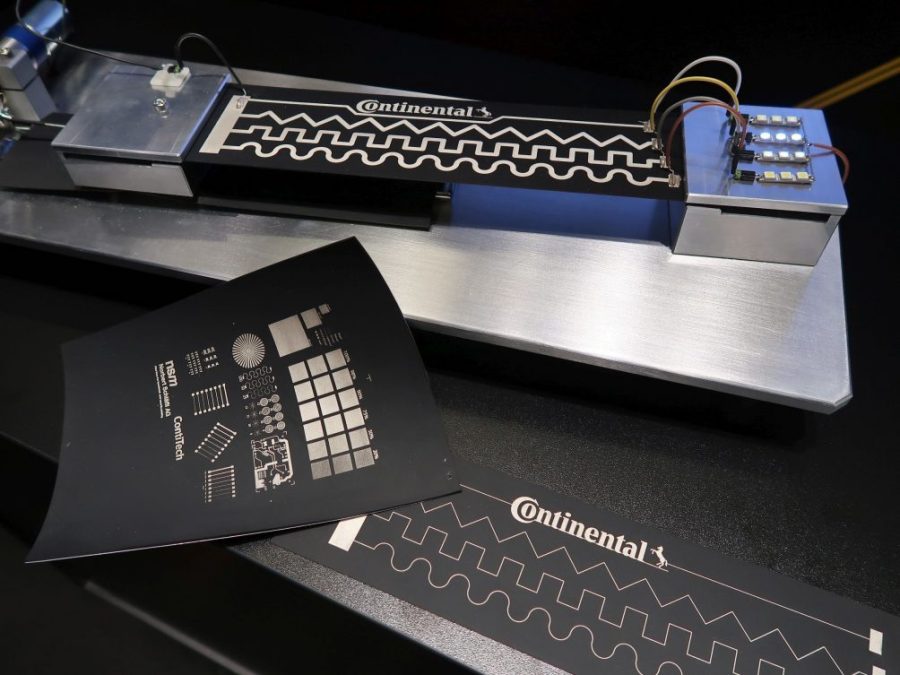 A German research group led by tyre manufacturer and technology company Continental is working on combining rubber and printed electronics sensors that will track the wear and status of rubber-made components.

The three-year sensIC project, funded by the German Federal Ministry of Education and Research, is attempting to address the fact that despite the thousands of sensors in modern cars, there is no data on the performance of rubber components. But use of tailor printed electronics could bring benefits to a wide range of components including hoses, air springs and tyres.

Working at Continental’s Centre for Functional Printing Technologies in Freiburg, SensIC involves a network of companies and universities in the southwest of Germany. Continental is in charge of the functional printing of the rubber, the integration of the sensor system, and the project’s coordination.

“Nowadays, rubber products have a mechanical function but not an electronic one. We would like to know about the status of parts, the history of the applications, and the expected lifespan”, explains Tim Wolfer, mechanical engineer, and Continental’s project manager in Freiburg.

“Making sure that the components can monitor themselves via sensors is the goal. The product itself should be able to sense what is happening. It should be able to tell us if the temperature is too high or if the load is too heavy”, says Wolfer.

“We would like to able to ‘ask’ the product how long it is going to last and when we need to replace it.” So if the project succeeds components could be read in workshops to check their status meaning maintenance would become smarter and more sustainable, as only the worn-out parts would need to be replaced. 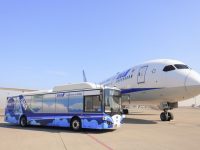