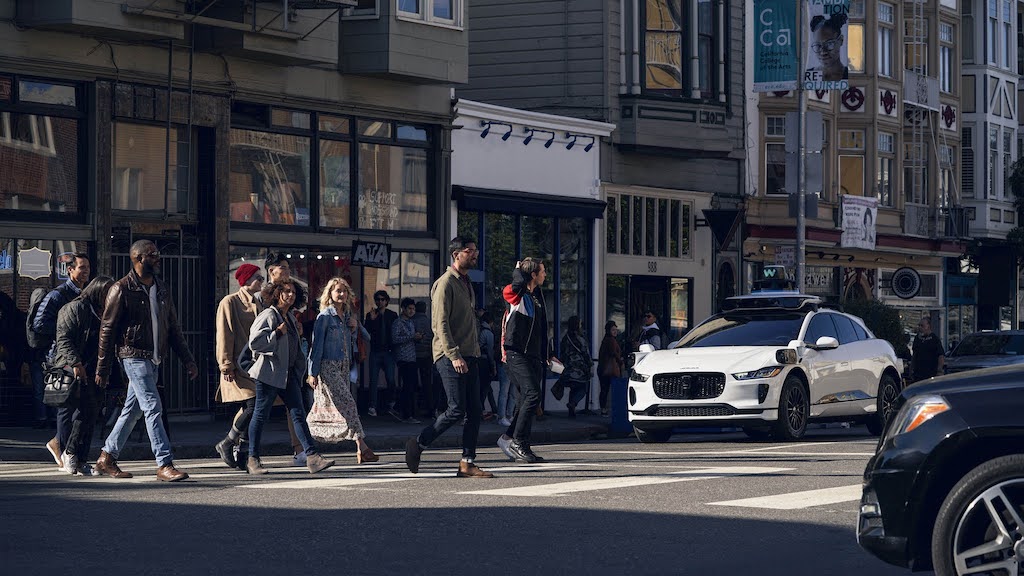 GM-backed Cruise and Alphabet-backed Waymo have been granted permits from the California Department of Motor Vehicles to offer rides to passengers in their robotaxis, albeit under restricted conditions.

A key breakthrough is these permits will allow both companies to charge customers for robotaxi services. Previously both held permits that allowed them to offer trial services but they were unable to collect any payments.

Cruise’s permit enables it to give rides in fully driverless vehicles while Waymo’s requires it to have a human monitor in the vehicle.

Cruise is allowed to operate a fleet of “light-duty autonomous vehicles” within designated parts of San Francisco, but only form 10 at night to 6 in the morning. The cars are also limited to a top speed of 30 mph.

“Today’s approval from the California DMV makes Cruise the first and only autonomous ride-hailing company to receive a driverless deployment permit in the state,” says Rob Grant, Cruise’s Senior VP of Government Affairs and Social Impact.

And while “We can only offer paid rides in driverless AVs to members of the public during those hours,” he added, “We can continue to test with or without passengers in both driverless and with drivers 24/7. We will coordinate with our regulators as we expand hours of operations and geographic corridors.”

Waymo, with its on-board monitor, can operate within certain parts of San Francisco and San Mateo counties at speeds of up to 65 mph.

Both operators are allowed to run their services in light rain and light fog.