Zūm on a mission to transform and electrify US student transportation 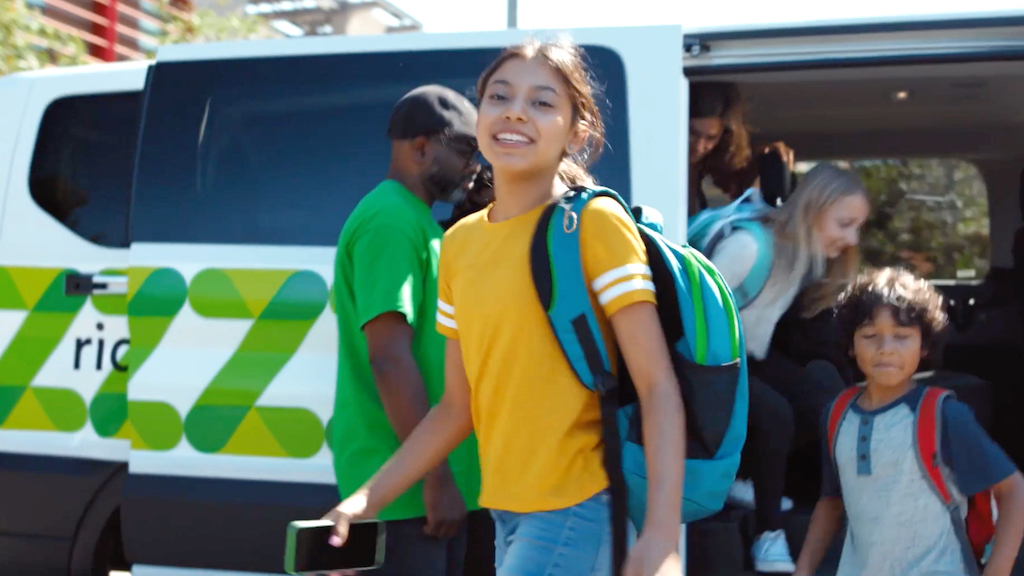 US student transportation company Zūm has announced a funding injection of $130 million, which it says will enable it to become fully electric by 2025.

The Series D funding round was led by Japanese multinational Softbank and should allow Zūm to bring 10,000 new buses to America’s streets.

The company says it has already helped 4,000 US schools “begin their transportation transformation… saving millions of dollars that can be diverted back into the classroom.”

Zūm says it can offer schools these savings by providing the tools and technology “to share infrastructure with other nearby districts, deploying appropriately sized vehicles, creating efficient routes, and accommodating families’ changing transportation needs.”

According to Zūm, the country’s student transport system is “riddled with inefficiencies”, with circuitous routes, under-capacity vehicles, and one-size-fits-all schedules that make students spend “too many precious hours each week in transit.” Also, says Zūm, the system’s reliance on diesel fuel vehicles is “significantly impacting” the health of the community and the environment.

“While nearly everyone in the US has an association with the iconic yellow school bus, student transportation is a problem hidden in plain sight,” says Ritu Narayan, Zūm’s CEO and Co-Founder.