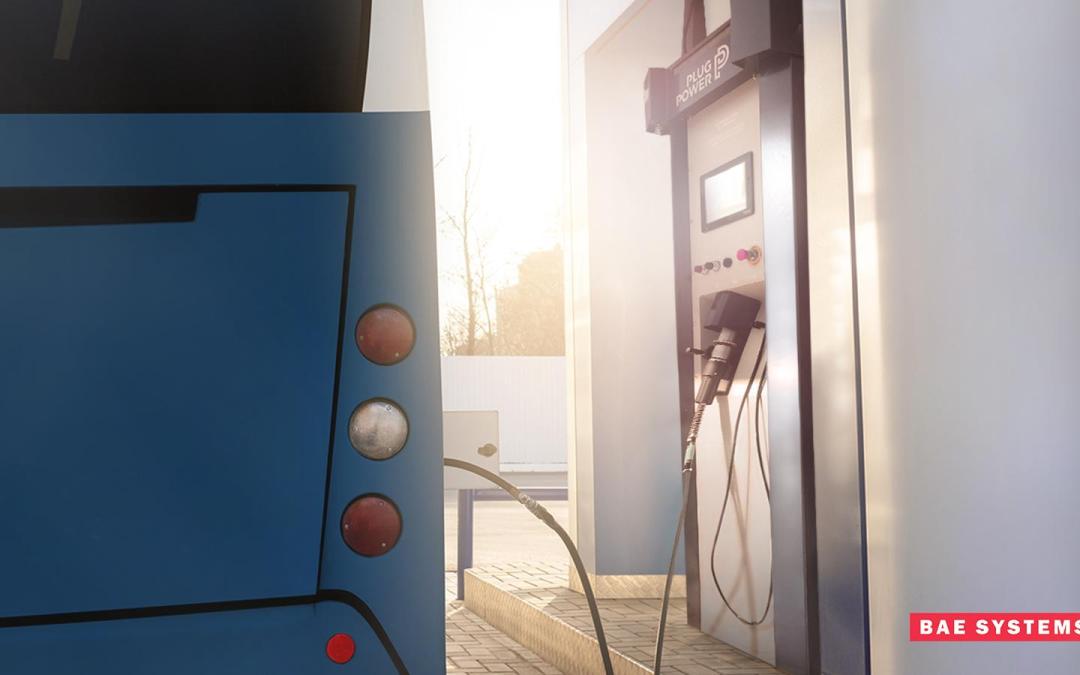 Hydrogen fuel cell engine developer Plug Power and BAE Systems are to collaborate on the  development of hydrogen-powered electric bus powertrains for the North American market.

The deal is an all-inclusive strategic partnership to supply zero-emissions powertrains to heavy-duty transit bus OEMs along with hydrogen and refueling infrastructure to end-customers.

BAE Systems is an established manufacturer in power management and efficient propulsion and was an early advocate for hydrogen-based transit, having integrated fuel cells into its electric propulsion systems since 1998.

Plug Power develops hydrogen fuel cell engines for OEM integration ranging from 30kW to 125kW. It has also built more hydrogen refuelling stations than any other company and has become the largest buyer of liquid hydrogen globally.

Together, says a statement, these companies are now “leveraging their complementary capabilities to bring the sustainability, efficiency and cost advantages of green hydrogen to more cities in North America and beyond”.