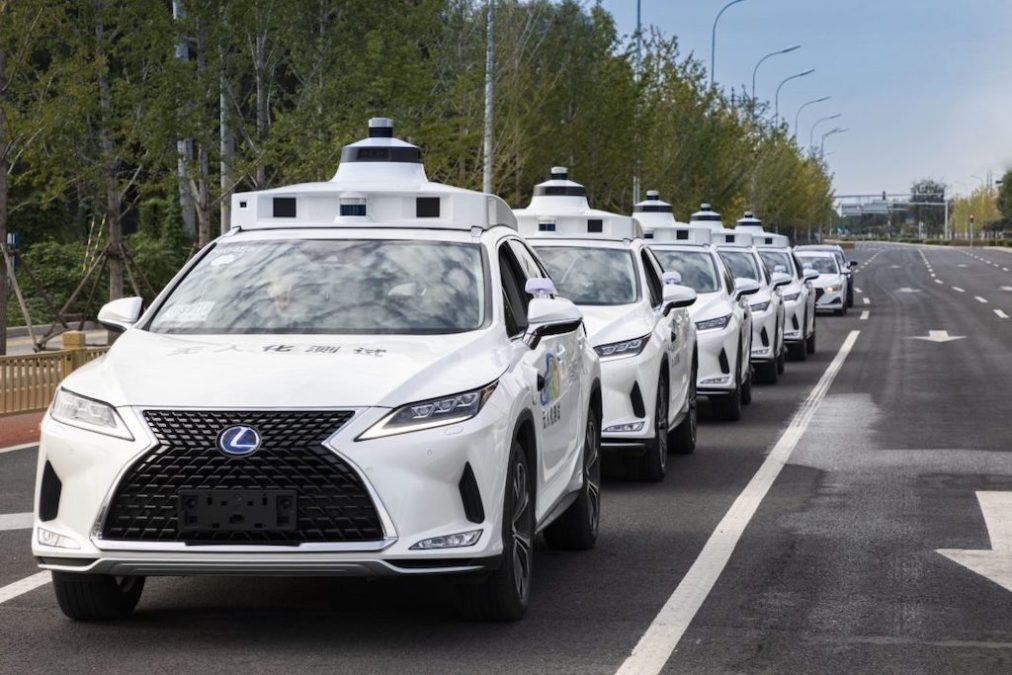 This area covers major subway stations, residential buildings and tech parks, which is said to provide Pony.ai with some of the most challenging road conditions in which to test its autonomous technology. The company says this is a critical milestone on its path to commercialisation and mass deployment.

In June, 2021, Pony.ai was authorised to conduct driverless tests in California and Guangzhou, China. Soon after, but prior to receiving its driverless test permit in Beijing, it received in a permit to conduct tests on certain sections of Beijing highways.

“Pony.ai is well on track to build a safe and reliable ‘Virtual Driver’, which paves the way for future mass deployment,” says Ning Zhang, VP and head of Pony.ai’s Beijing R&D Center. “Obtaining driverless test permits is a solid proof of Pony.ai’s leading position in the autonomous driving industry.”