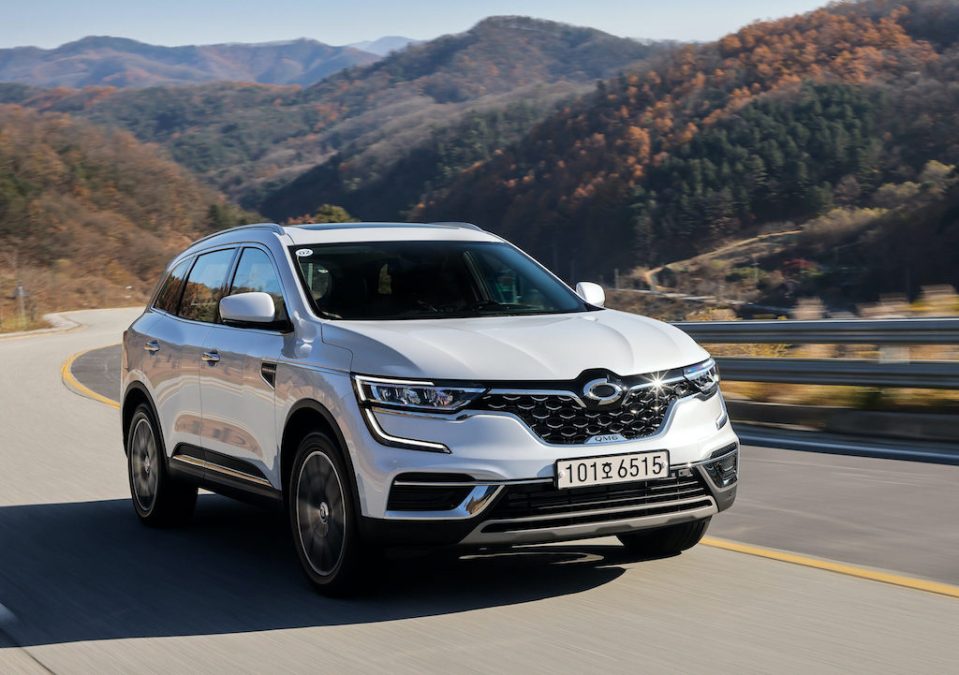 Renault is to sell a third of its Korea business to China’s Geely Automobile Holdings for $200 million, freeing up funds for the French car maker to invest in its core markets and electric business.

The move comes weeks after reports that Renault, the top shareholder in Nissan, may lower its stake in the Japanese company.

Renault has been making and selling cars in South Korea, mostly based on European models, for over two decades via Renault-Samsung Motors. But sales have declined dramatically in recent years.

Geely tends to operate through global partnerships. It owns Volvo Cars and a 9.7 percent stake in Daimler. The Renault acquisition gives Geely a foothold in the South Korean market, dominated by Hyundai and Kia. It also gets Geely closer to three important EV battery makers in South Korea, LG Energy Solution, SK Innovation and Samsung SDI. 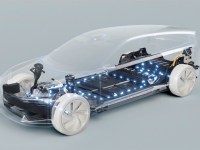