Hyundai expected to locate US EV plant in Georgia 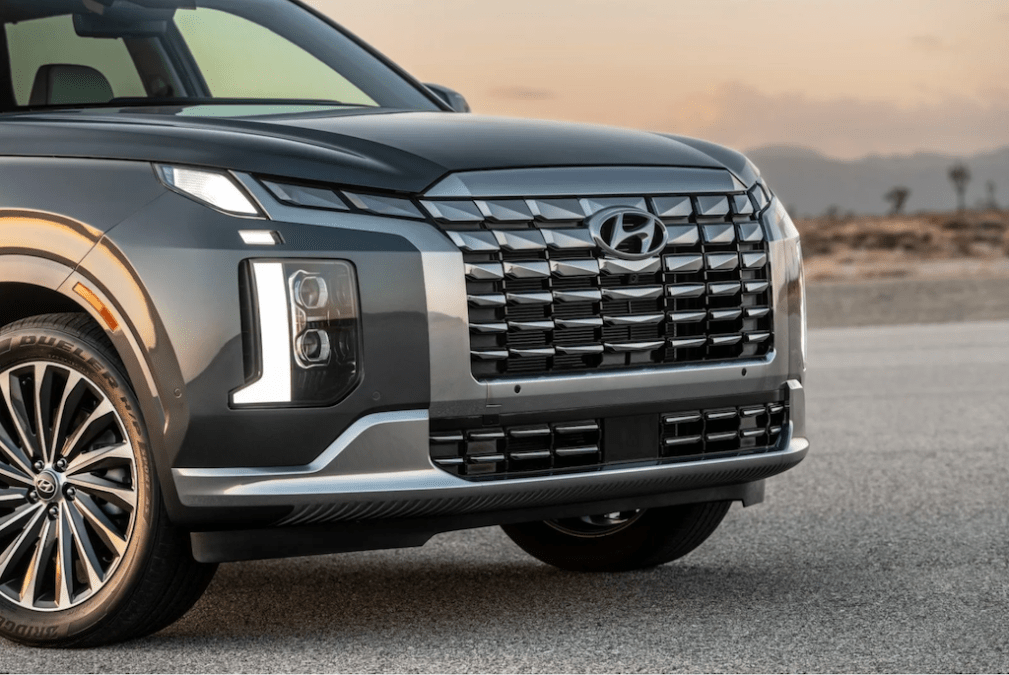 Hyundai is planning to build a new electric-vehicle manufacturing plant in the US and has held discussions with officials in the state of Georgia. The Korean car maker confirmed it will release its plans imminently but declined to comment on any details.

“We are excited to announce a new EV plant plan in the United States soon, but we do not have details to share at this stage,” Hyundai said in a statement to Reuters.

Hyundai is understood to have been in advanced discussions with state officials to build a dedicated EV facility in Georgia, which would serve both Hyundai and Kia as the brands move to roll out a pair of fully electric SUVs – the Ioniq 7 and EV9 – aimed at the US market.

Georgia’s Economic Department declined to comment, but a deal would mark a major economic development win for Georgia, which has set out to establish itself as a regional hub for the emerging EV industry.

The announcement of a potential investment deal comes at a time when President Joe Biden has been pushing for more investment in EVs and related suppliers to create jobs and drive a clean-energy agenda.

The Biden administration has said it will allocate more than $3 billion in infrastructure funding to finance EV manufacturing. Biden wants half of vehicles sold in the United States to be electric by 2030.

Biden is set to travel to South Korea on May 20 for meetings with South Korea’s incoming president Yoon Suk-yeol, an advocate of steps to shore-up South Korea’s ties with the United States.

Hyundai announced a $300-million investment last month to manufacture the all-electric Genesis GV 70 and a hybrid version of the Santa Fe at its Alabama plant. The Genesis model would be Hyundai’s first EV made in the United States.

Hyundai affiliate Kia also recently said it was looking to shift production to the United States but was not considering a dedicated EV factory on its own.

A number of senior Hyundai executives are speaking at MOVE in London on 15/16 June including Marcus Welz, Vice President Smart Mobility; Liran Golan, Head of Future Mobility; and Oxana Grishina, Head of Section, Future Retail and Transformation. With over 600 speakers across 33 themed stages MOVE is the world’s most important mobility event. Find further details here