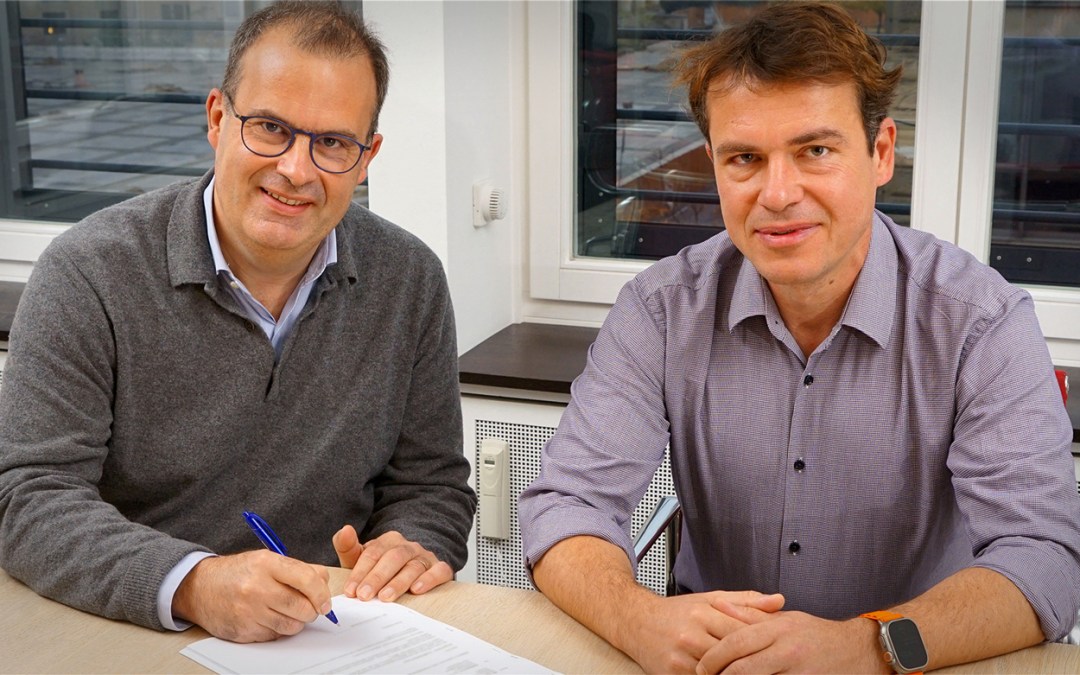 Stellantis and aiMotive have today announced that they have entered into an agreement for Stellantis to acquire aiMotive.

The software strategy is expected to generate approximately €20 billion in incremental annual revenues by the end of the decade as part of the Dare Forward 2030 strategic plan bold objectives, backed by more than a €30 billion investment in electrification and software, said the company’s press release.

Stellantis has said that it will establish a Board of Directors to oversee aiMotive while preserving its startup mindset of rapid innovation. aiMotive team will also be fully part of the Stellantis autonomous driving and artificial intelligence teams.

Completion of the acquisition is subject to customary closing conditions, including the satisfaction of antitrust requirements.