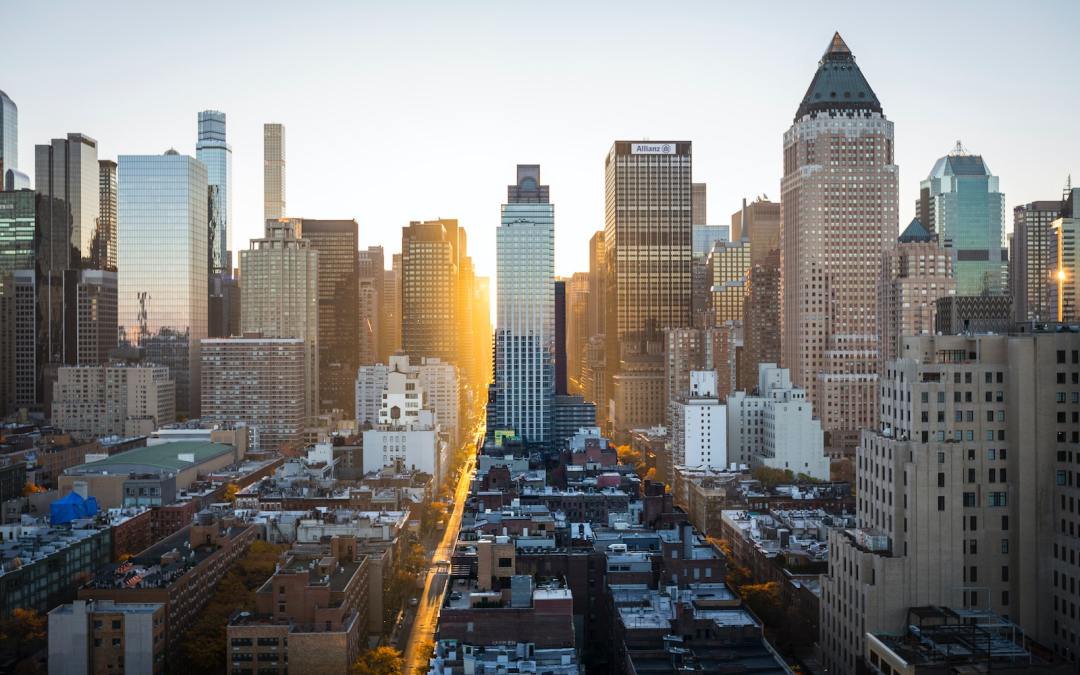 Viper Networks has announced that the company has entered into an agreement with the City of Palos Hills to install the company’s Apollo Smart Light poles throughout the city.

The Company has said that it expects follow-up contracts to the initial first installation agreement for additional Smart City LED light poles; with the final installation numbers potentially reaching approximately 1,500 to 2,000 Smart LED Light poles throughout the southwest Greater Chicago suburban area by 2025.

With funds now widely available due to the $1.2 trillion-dollar infrastructure Bill passed by the Biden Administration in 2021, the City of Palos Hills is proactively addressing their current and future infrastructure needs.

Farid Shouekani, CEO of Viper Networks, commented: “All parties have done a great amount of due diligence over the last two years regarding critical infrastructure planned upgrades and Viper Networks Apollo LED Street Lights, Smart Pole technology and Smart Cities systems. Developments have now progressed beyond the first phase for expected grant proceeds of $5 million plus, which would be the first of what is intended to be dozens or scores of $5 million or greater grant amounts to be submitted to the state for infrastructure modernization plans for the entire twenty-one suburban communities in Southwest Cook County in Greater Chicago over the next couple of years.”

The release states that Viper Networks will invest substantial funds in a Public Private Partnership (PPP) model with periodic state grants covering the City of Palos Hills’ cost, as well as the cost for other cities throughout the southwest Cook County Chicago Metro Area and beyond. 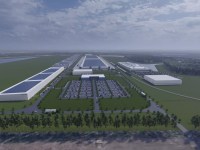