TuSimple picks up first customer for its driverless trucking service 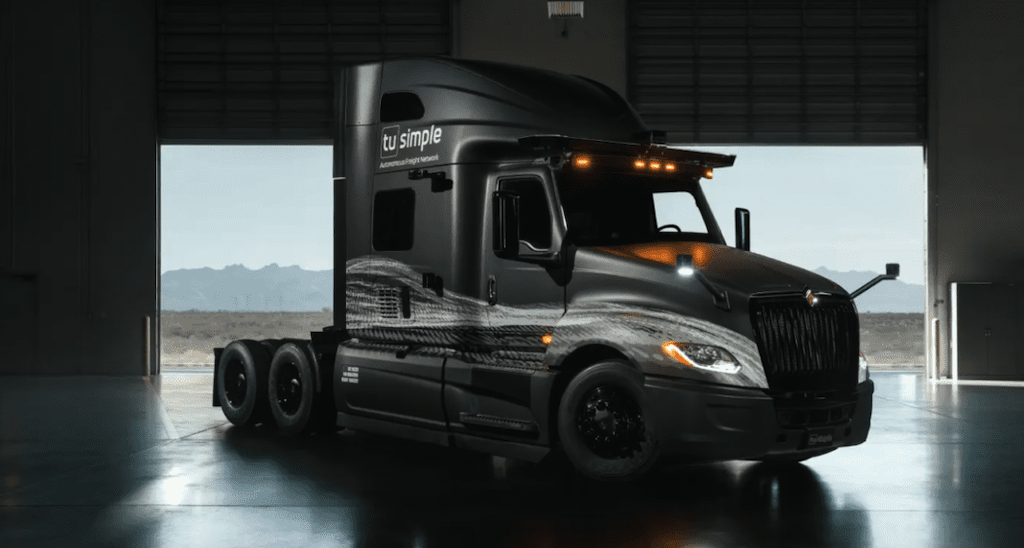 The announcement comes little more than a month after TuSimple confirmed it had successfully trialled an unmanned 80-mile run along surface streets and highways between a railyard in Tuscon, Arizona and a distribution centre in Phoenix.

The arrangement will start this spring. “Partnering with TuSimple allows us to extend our operations beyond our rail hubs and serve our customers faster and more efficiently,” says Kenny Rocker, Executive Vice President – Marketing and Sales, Union Pacific.

“This groundbreaking autonomous driving technology and our partnership provides us a significant opportunity to scale the technology in our network, proactively reducing global supply chain congestion.”

TuSimple completed the world’s driverless truck run back in December and has completed an additional six fully autonomous runs since, covering more than 550 cumulative miles on open public roads. There was nobody in the trucks, nor was there any teleoperation or traffic intervention.

TuSimple also says that the runs were conducted in various roadway conditions, including dense early-evening traffic and back-to-back runs on the same night.

“Our repeatable and scalable ‘Driver Out’ operations marks a significant inflection point in our company’s history. We are the world’s first to complete all of the features of AV trucking technology,” says Cheng Lu, President, and CEO, TuSimple.

“We are proud of our on-time delivery of this historic milestone and are excited to shift our full focus to commercialising our ground-breaking technology on an accelerated timeline.”

Moving forward, TuSimple plans to expand its driverless trucking operations, incorporating new runs and routes. By the end of next year, the company says it is hoping to have commercially viable driverless paid freight operations across the sunbelt. 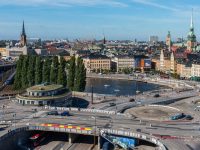