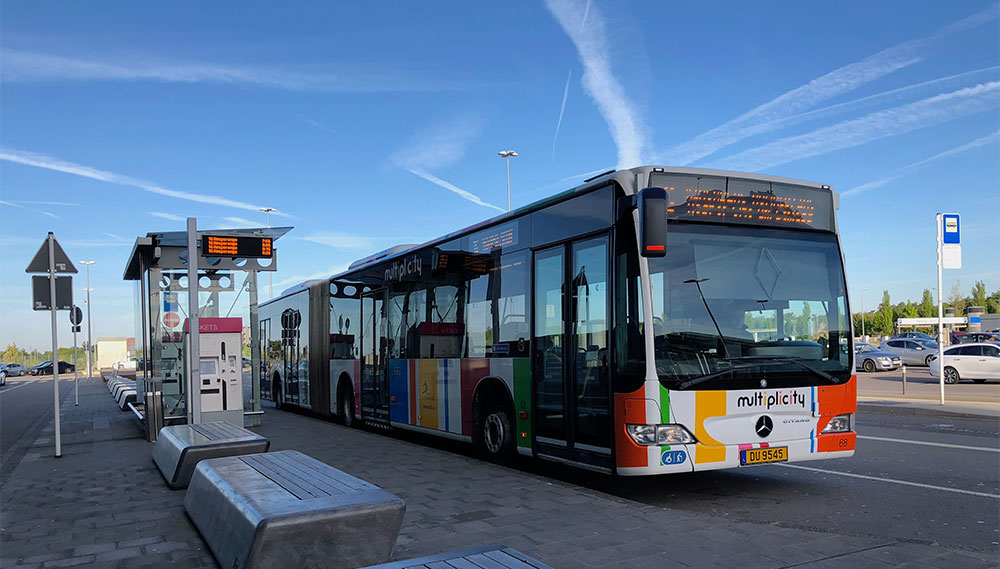 The Grand Duchy is the most car-owning country in the European Union, with, according to the national statistical agency Statec, nine out of ten Luxembourgers owning a car.

As a way of reducing congestion and improving air quality, the authorities in March 2020 made all public transport free.

However the country’s transport problems are compounded by high property prices, which forces many people who work in Luxembourg to live in neighbouring parts of France, Belgium and Germany.

The subsequent daily commute in and around the borders is immense, and according to the Ministry of Mobility, this puts considerable pressure on both the environment and worker productivity.

Now, as part of a six-month trial, the Luxembourg government is aiming to incentivise wider use of public transport by extending the free service to the Roussy-le-Village’s Park and Ride, located 5km over the border in France. 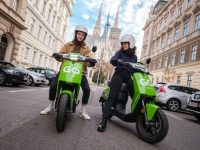