UK phases out dynamic hard shoulder motorways, but sticks with all lane running 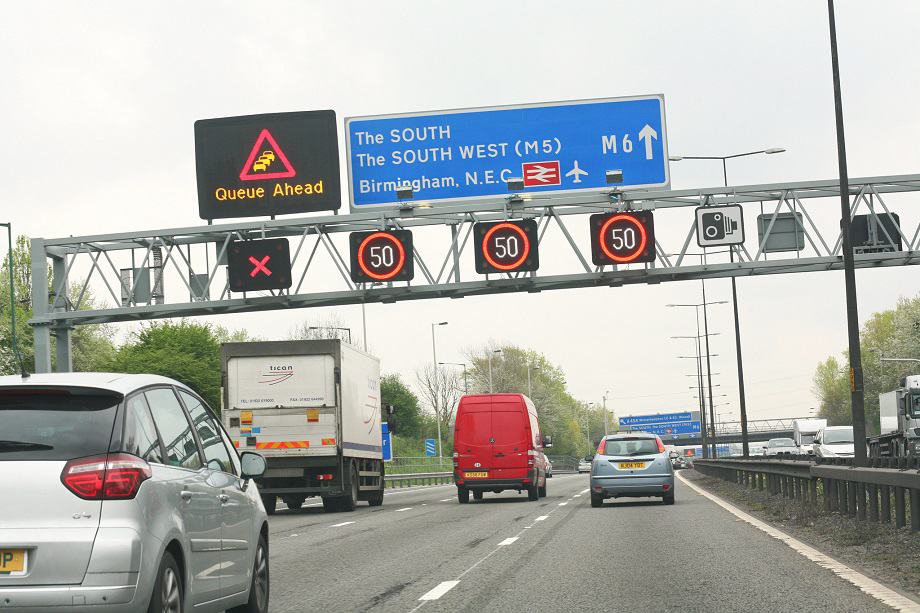 The UK’s Department for Transport (DfT) and its national roads agency Highways England have announced an acceleration in adopting radar technology to detect stationary vehicles on the country’s all lane running (ALR) motorways. The commitment is widely seen as a bid to tackle mounting safety concerns over the country’s planned widespread adoption of all lane running (ALR) through its Smart Motorway Programme.

According to DfT every newly converted motorway will now open with enhanced technology in place to spot stopped or broken-down vehicles more quickly, while all existing ALR motorways will have the upgraded technology fitted by September 2022, six months earlier than previously planned.

The DfT maintains that ALR motorways are one of the safest types of road in the country. Drivers on a conventional motorways, it says, are a third more likely to be involved in a fatal accident than drivers on an ALR motorway.

However a number of high profile fatal accidents have prompted a media backlash against the programme. DfT has also confirmed that dynamic hard shoulder motorways, where the hard shoulder operates only part-time, are being withdrawn and replaced with ALR motorways.

“Despite the data showing that fatalities are less likely on all lane running motorways than on conventional ones, this doesn’t mean all drivers necessarily feel safe on them,” said Transport Secretary Grant Shapps.

The DfT has also announced that work has also been completed to make emergency refuge areas more visible with improved signage. Additionally, Highways England and the Home Office are developing new laws so motorists who drive in lanes marked as closed due to an incident can be caught and prosecuted.