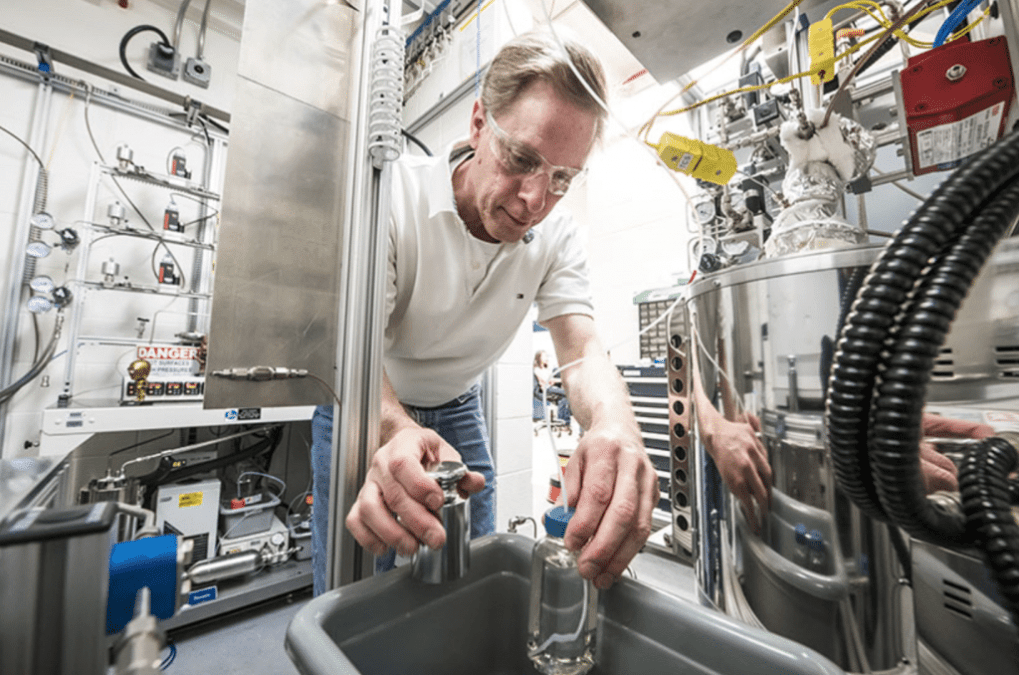 US scientists have reported a breakthrough in the development of a sustainable aviation fuel (SAF) based upon food waste and other wet wastes.

This is potentially hugely significant because aviation is difficult to decarbonise. The sector currently accounts for about a tenth of transportation-related greenhouse gas (GHG) emissions, but as other transport modes decarbonise, the contribution from aircraft is set to increase to up to 50% by 2050, according to some estimates.

The biorefining process developed at the National Renewable Energy Laboratory (NREL), together with the University of Dayton, Yale University, and Oak Ridge National Laboratory, creates a fuel compatible with existing jet engines that is capable of supporting net-zero-carbon flight, the researchers claim.

Since 2019 large aviation companies, including Southwest Airlines, have been collaborating with NREL and its partners on the US Department of Energy’s wet waste flight demonstration project. A recent publication in the Proceedings of the National Academy of Sciences moves the innovation “from demonstration to commercial reality,” claim the authors.

“If our refining pathway is scaled up, it could take as little as a year or two for airlines like Southwest to get the fuel regulatory approvals they need to start using wet waste SAF in commercial flights,” said NREL scientist Derek Vardon, lead author of the paper. “That means net-zero-carbon flights are on the horizon earlier than some might have thought.”

The researchers argue that pure food waste derived aviation fuel is actually carbon negative, claiming a 165% drop in net carbon emissions compared to conventional fossil jet. This is based on the fact that rotting food produces methane, which as a greenhouse gas is over 20 times more potent than carbon dioxide.

Essentially the claim is based on the premise that waste food would rot in landfills if it wasn’t turned into jet fuel, but nevertheless it is an intriguing development.

The new breakthrough builds upon previous research that showed it is possible to interrupt methane generation with fermenters that transform the carbon energy of food waste and other organic wet waste into volatile fatty acids (VFAs), which can be upgraded into jet fuel.

In the new studies, Vardon and the other scientists, have shown that using a catalyst to add more carbon to VFA molecules creates long strings of energy-rich paraffin hydrocarbons that are essentially chemically identical to those in conventional jet fuel—except with a fraction of the carbon footprint.

The paper goes on to outline a pathway to approval of higher amounts of SAF in jet engines. This introduces an extra step to produce more complex molecules called isoparaffins, which can have unique branched chemical structures.

Vardon suggests that with more testing, SAF made from a combination of renewable isoparaffins and straight-chain paraffins could be blended with conventional jet fuel in higher concentrations of up to 70%; a blend, the researchers argue, that would effectively decarbonise flying. 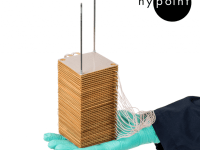 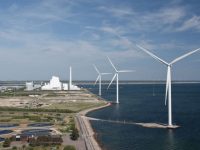