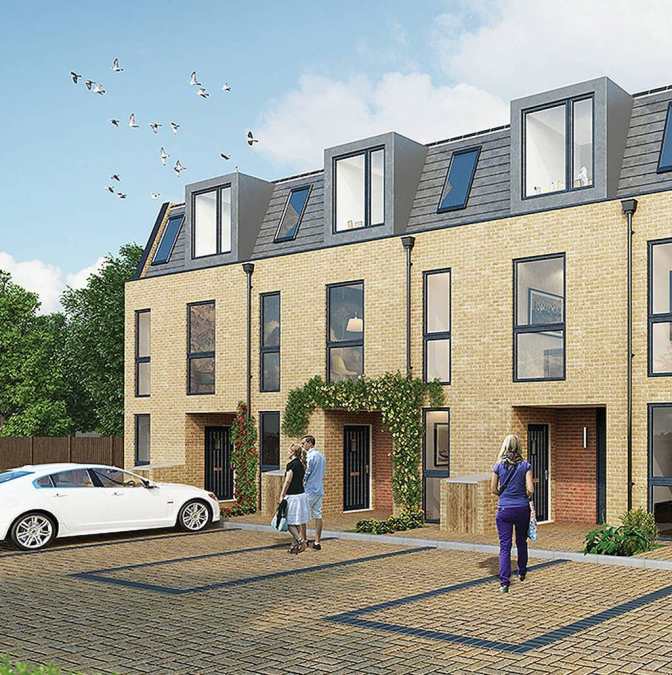 The British government has outlined details of new legislation that will require the installation of electric vehicle (EV) charging points on all new-build properties in England.

The draft bill, revealed by the Transport Minister Rachel Maclean, covers both residential properties and offices, which will be expected to provide a charging point for every five parking bays.

Starting in 2022, the new law is expected to accelerate installations from the current rate of 500 charging points per month up to 700.

The plan, billed as the first of its kind in the world, will also require all charge points to be capable of smart charging.

Last year the Government said it would inject £1.3 billion into scaling-up the rollout of charge points for EVs in homes, streets and motorways across the UK.

The Transport Minister said, “We will publish our consultation response on requiring all new residential and non-residential buildings to have a charge point and we intend to lay legislation later this year.

“We also confirmed our intention to mandate that home and workplace electric vehicle chargers must be capable of smart charging.”

About a third of households in Britain have no off-street parking, meaning charging points installed at workplaces or on the street will be increasingly important.

The UK’s EV charging point network will have to expand by up to 20 times current levels to cope with increased demand to support the ban on sales of internal combustion engine cars from 2030.

Government grants have been issued to private households of up to £350 to install a further 200,000 charging devices across the country.

Randolph Brazier, Director of Innovation and Electricity Systems at Energy Networks Association which represents the UK and Ireland’s energy networks businesses, said, “To deliver the underlying infrastructure to support the move to net zero transportation, electricity networks must be able to make early investments in infrastructure as well as use new and innovative smart grid technologies.”