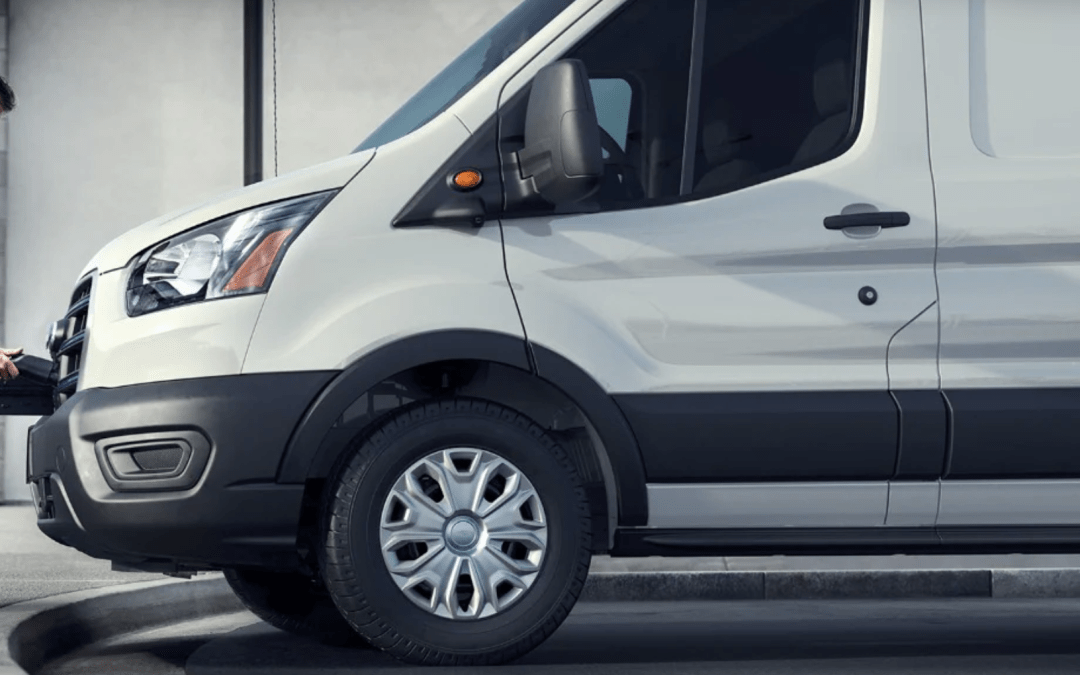 Cities across Europe are calling for at least half of new vans to be zero-emission by 2030. In an open letter to the European Commission the cities make the case that current van CO2 regulation is not producing change fast enough. The upcoming review of the Alternative Fuels Infrastructure Directive (AFID), they argue, is a once in a decade opportunity to decarbonise vans.

The letter, addressed to four EC commissioners and the EC executive vice-president, and signed by senior representative from 27 leading European cities, states, “To clean-up the air and meet our EU climate target, we need zero-emission vans as soon as possible”, and as the car market has shown, “Ambitious CO2 targets to reduce emissions are the solution.”

The letter, coordinated through POLIS, the influential network of European cities and regions working to develop innovative technologies and policies for local transport, makes the case that in 2020 only 2% of new vans were electric, despite broad cost parity with diesel vans. And while demand is set to grow sharply, they argue, the key barrier remains a lack of supply. Fleet operators, they say, have been ordering electric vans from start-ups because traditional manufacturers are not able to fill orders.

In contrast they point to the tripling of sales of electric cars in the EU in 2020 driven by ambitious CO2 targets and the impending phasing out of petrol and diesel cars.