Ferrovial to develop 25 vertiports across the UK 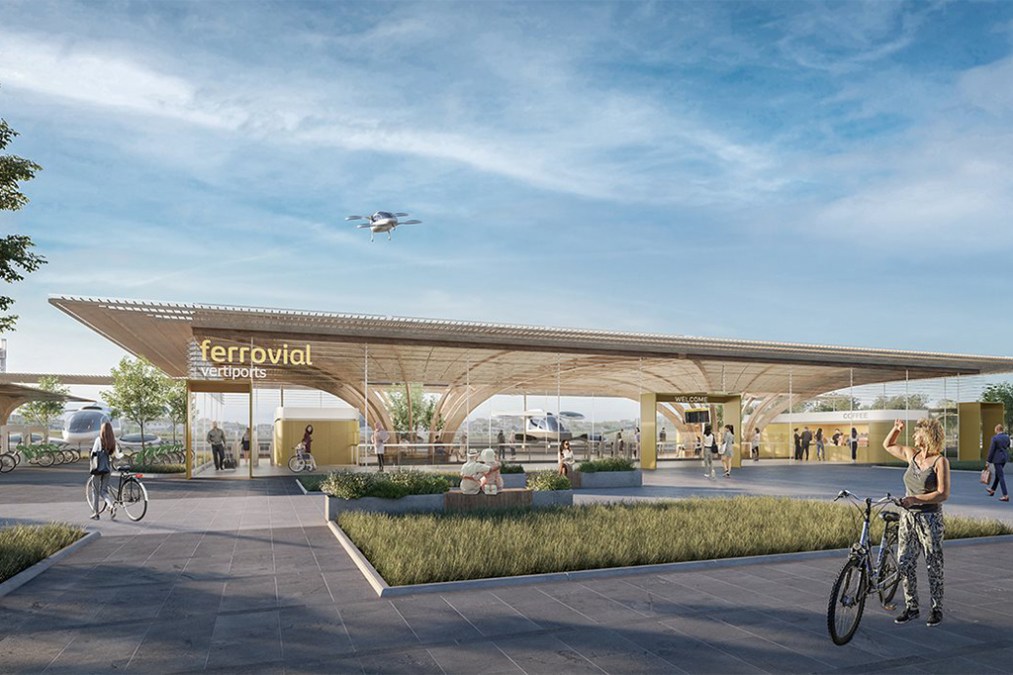 Global infrastructure operator Ferrovial has announced plans to build a network of 25 eVTOL vertiports across the United Kingdom.

The project will provide dedicated sites for eVTOL aircraft to take off, land, and recharge. The vertiports are expected to integrate with other transportation modes to better connect cities and regions across the UK.

Ferrovial has partnered with international architecture practice Grimshaw and global engineering, management, and development consultancy Mott MacDonald to develop the design and engineering components of the vertiport infrastructure.

“Our partnership with Ferrovial is an important step forward in bringing the VA-X4 to the skies,” said Stephen Fitzpatrick, CEO and founder of Vertical, in a press release. “Creating the right infrastructure for zero-emissions aviation is a critical part in making urban air mobility a reality.”

Vertical also confirmed a collaboration with Heathrow Airport to explore the launch of its services from the airport by the mid-2020s. Ferrovial, which has interests in 33 airports worldwide, holds the largest shareholder stake in Heathrow, as well as having part ownership of Glasgow, Aberdeen, and Southampton airports in the UK.

In addition to working with Vertical Aerospace, Ferrovial said it has a collaboration agreement with the German eVTOL developer Lilium to “enable a fast and pragmatic deployment plan.”

“The partnership between vertiports and eVTOLs will provide high-speed, affordable, emissions-free travel to millions of people,” said Kevin Cox, who was recently appointed CEO of Ferrovial Vertiports. “This network will boost local economies with a new model of regional connectivity.”