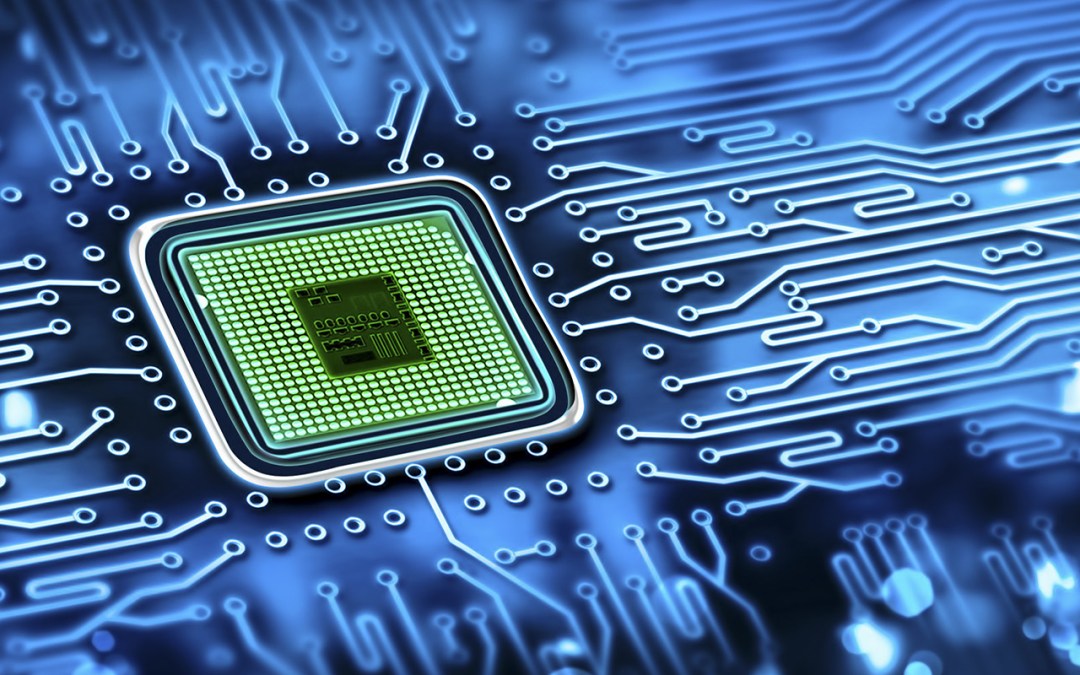 The global shortage of semiconductor chips is hitting car production around the world and it’s a problem partly of their own making.

With falling car sales during the pandemic, car manufacturers across the world cancelled their chip orders. But with people working more from home and relying solely on home entertainment the demand for chips in consumer electronics surged. Car manufacturers are no longer top of the order book. A recent fire at a Renesas Electronics chip plant in Japan has added to the global shortfall in supply.

The problem is particularly acute because semiconductors are now used so extensively in cars from monitoring engine performance to advanced driver assist and infotainment systems. Even electric windows rely on semiconductors.

All the major car makers are affected. South Korea’s Hyundai plans to temporarily suspend production at its Ulsan No1 plant in South Korea in early April

Volvo says it will implement stop days across its global truck manufacturing operations which will affect its Q2 output.

Stellantis, formed by the recent merger of merger of Italian-American company Fiat Chrysler and France’s Groupe PSA, says its highly profitable pickup trucks are hit by the issue, while Ford also said it would further cut US production.