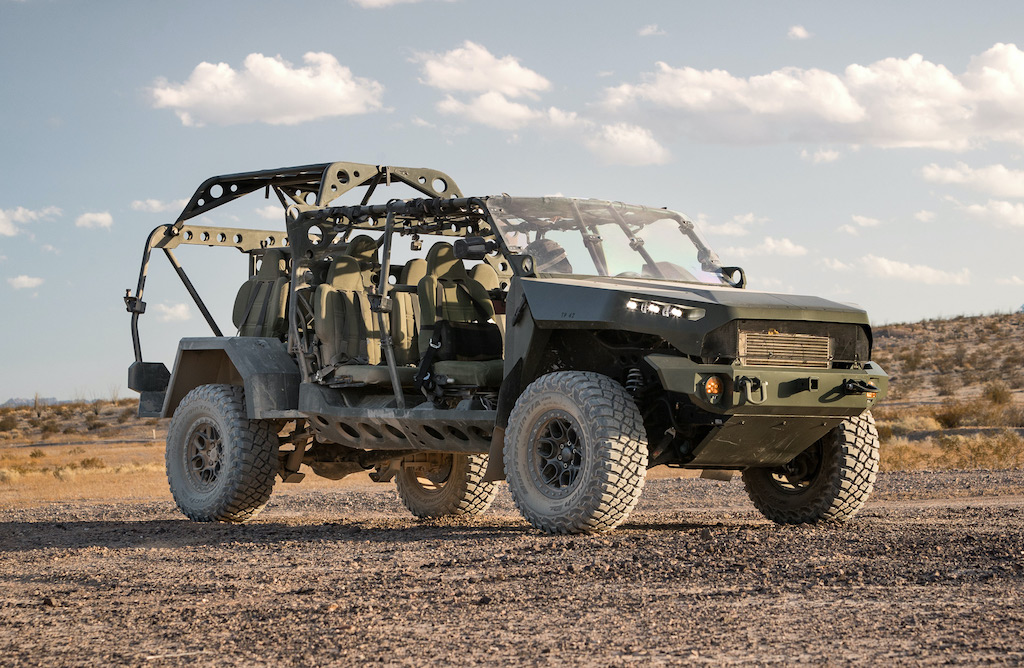 General Motors is making a prototype vehicle for the US military that is based on the 2022 Hummer EV, CNBC reports.

GM said last year that it believes there’s a $25 billion market for creating new vehicles for the military, including EVs. A 2019 study from Brown University calculated that the US military is the largest institutional polluter in the world and produces more greenhouse gas emissions than 140 countries.

While GM sees great opportunity selling EVs to the military, Kathleen Hicks, the deputy secretary of the defence department told CNBC that she believes integrating electric vehicles in the military’s fleet will be “very challenging,” especially because of charging infrastructure. But, she added, “electrifying the non-tactical fleet, that’s a no-brainer.”