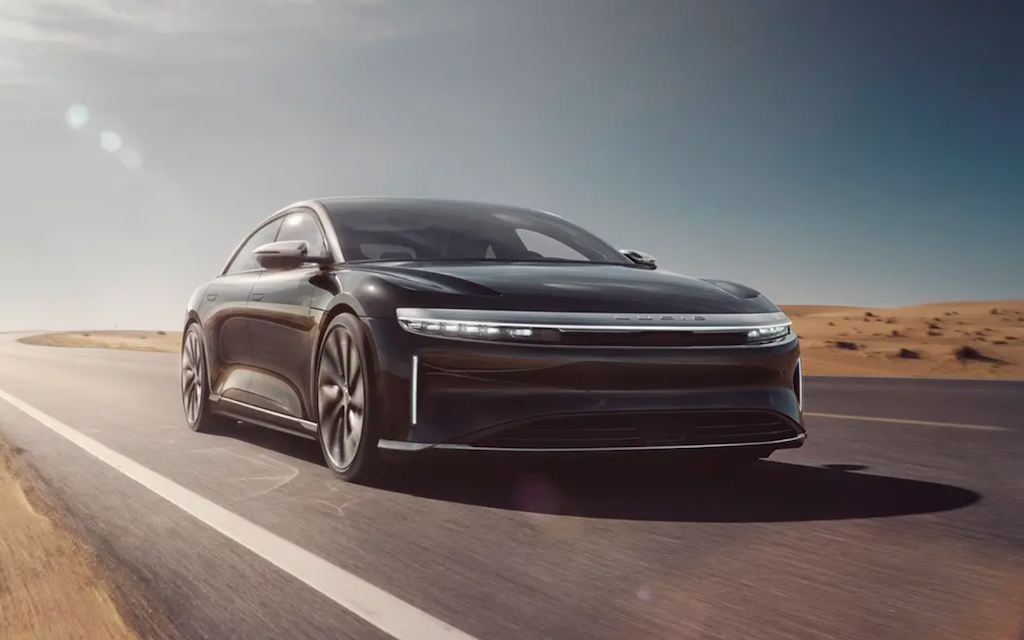 The deal marks the latest tie-up between the California-based EV company and Saudi Arabia, whose Public Investment Fund has a 61% stake in the company, making it Lucid’s largest shareholder.

Lucid, which currently manufactures its vehicles at a plant in Arizona, also plans to build its first overseas production factory in Saudi Arabia later this year, where it expects to eventually build up to 150,000 vehicles per year.

Under the deal, which is among one of the largest-ever purchase commitments for electric vehicles, Lucid has pledged to start delivery of the vehicles no later than the second quarter of 2023 and volumes are expected to reach between 4,000 and 7,000 vehicles annually by 2025.

Peter Rawlinson, Lucid’s CEO and CTO, says, “Delivering up to 100,000 Lucid electric vehicles in Saudi Arabia represents another pivotal moment in our acceleration of sustainable transportation worldwide. We are delighted to be supporting Saudi Arabia in achieving its sustainability goals and net zero ambitions by bringing our advanced luxury EVs to Saudi Arabia.”