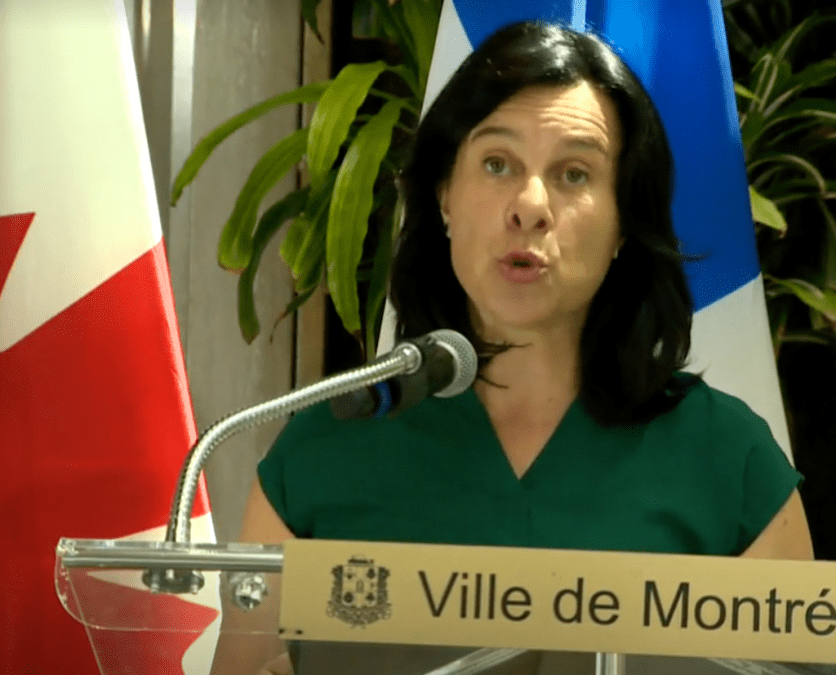 Montreal is to invest Can$ 885 million in new charging stations for EVs, eBikes, and city vehicles over the next three years.

In announcing its new transport systems decarbonisation strategy, Montreal Mayor Valérie Plante said, “When we look at the sectors that emit the most greenhouse gases, transportation is at the top of the list”.

The plans will see more electric buses added to the city’s fleet, with upgrades to existing garages to support the new models.

The Canadian city also said it would support businesses looking to install private charging stations and will be taking measures to facilitate home charging in apartment blocks. The mayor also said that electric vehicles will get priority parking in some metered areas.

The city will also be looking to replace its own vehicle fleet with electric or more eco-responsible models.