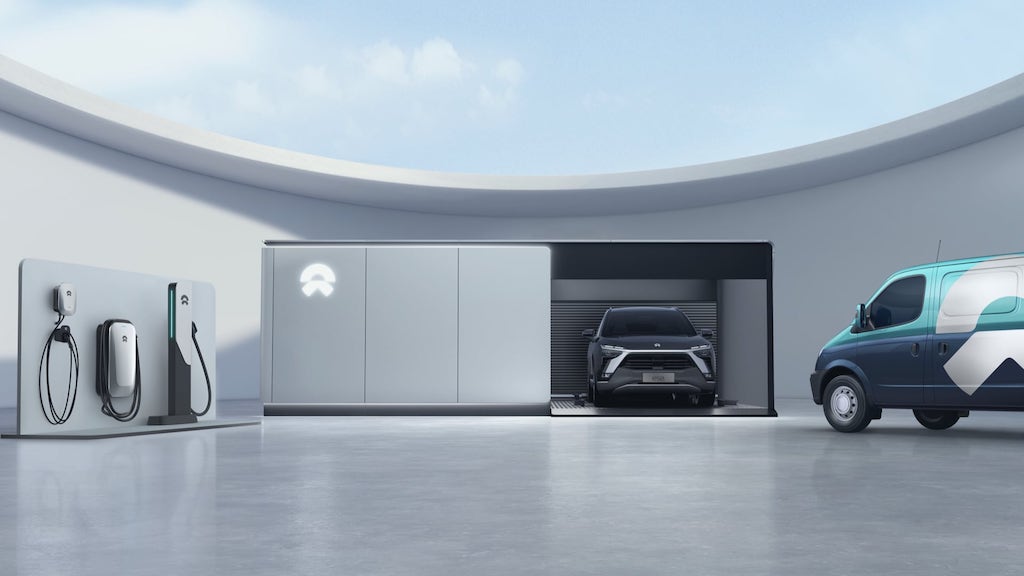 Chinese EV manufacturer NIO has opened its 700th battery-swapping station in China. The facility was installed, ahead of schedule, in Lianyungang City, Jiangsu Province.

In July this year, NIO announced a revised target of 700 stations by the end of the year, smashing its previous stated target of 500. The accelerated rollout has focused on urban areas. At the end of November, more than 40% of NIO users lived within 3km of their nearest battery swapping station. Each battery swap station now serves around 250 cars.

The service forms part of NIO Power, a range of battery management services designed to simplify electric car use. The automated swapping process takes just three minutes to switch to a fully-charged unit and NIO’s Battery-as-a-Service (BaaS) programme allows drivers to select different battery capacities depending on their needs.

By the end of 2025, NIO is planning to operate more than 4,000 active battery swapping stations and through a recently signed strategic partnership with Shell has plans to expand to Europe.