Salty Lake City has launched Solar Salt Lake on Thursday which offers “discounted bulk purchase” pricing for up to 50 residents looking to switch to solar energy. The city is partnering with Utah-based Gardener Energy to install solar panels.

“By launching Solar Salt Lake, the city hopes to enable more residents to take advantage of the same financial and environmental benefits solar has to offer.”

Residents can sign up now for the program and those who qualify can choose to receive a free remote assessment, where an initial financial analysis. All of the installations are expected to be completed by the end of the year.

The solar energy company EnergySage reports that a 5-kilowatt system typically costs between $11,600 and $15,700 in Salt Lake County, this year, but that same system would generate between $20,415 to $27,620 in net savings over a 20-year span, meaning it has a payback period of about 8 to 11 years. Of course, that’s not factoring in discounts or a system that’s smaller or larger than 5 kilowatts.

The program itself connects back to Salt Lake City’s goal to switch all of the city’s electricity needs to 100% renewable energy by 2030, says Salt Lake City Mayor Erin Mendenhall.

The city is signed up to be a customer of the Elektron Solar Project, an 80-megawatt solar farm northwest of Grantsville in Tooele County, which is expected to open next year. The project also goes toward the city’s 2030 goal. 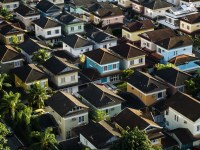 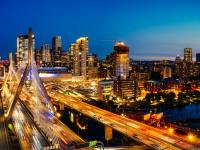 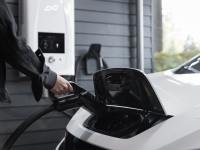