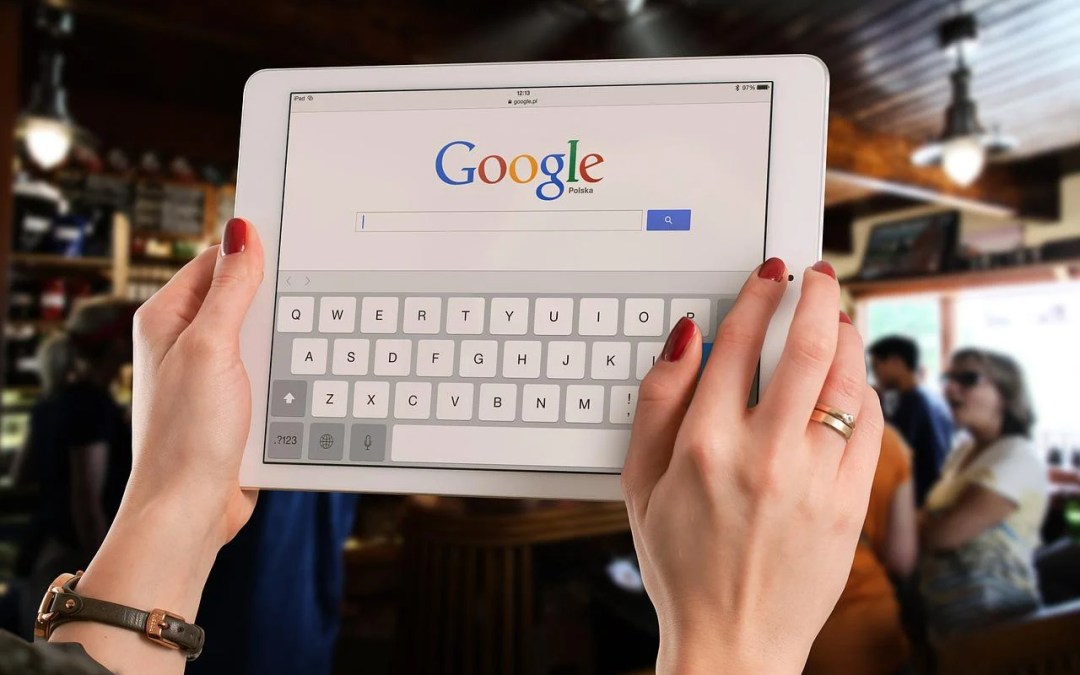 Google Cloud has expanded its venture in the U.S with the debut of two new regions, as the business chases profitability as well as market share gains from rivals Amazon web Services and Microsoft.

“We’ve heard from many of you that the availability of your workloads and business continuity are increasingly top priorities. The Dallas region gives you added capacity and the flexibility to distribute your workloads across the U.S.,” said Google Cloud exec Stacy Trackey Meagher wrote.

Its Texas site is the eleventh region in North America and second in the central U.S., with the other located in Iowa. It also has North American cloud regions in Oregon, Salt Lake City, Los Angeles, Las Vegas, South Carolina and Northern Virginia as well as Montreal and Toronto, Canada.

The aggressive infrastructure investment comes as parent Alphabet chases profitability for its cloud unit and as Google Cloud looks to gain market share. But it has an uphill battle.