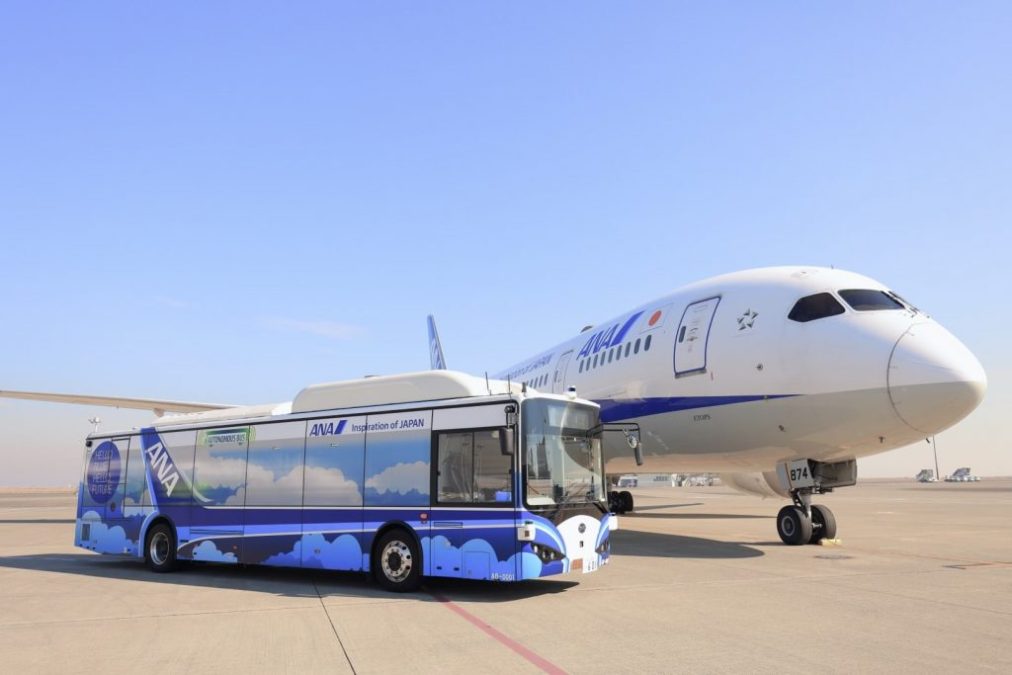 The project is a partnership between the airline, BYD Japan and Softbank’s BOLDLY Advanced Smart Mobility.

ANA plans to put the bus into trial operation later this year as part of a broader project to build a “Simple & Smart” airport by 2025.

“At ANA, we are constantly looking for ways to harness the latest technology to enhance operations and efficiency,” said Masaki Yokai, Senior Vice President of ANA. “In addition to marking a significant step forward for airports, fully electric autonomous buses will result in fewer emissions and decreased carbon footprints at airports. We are optimistic that these trials will give us the information we need to continue improving these technologies and will allow ANA to maintain its leadership in autonomous innovation.”

ANA began testing the tech back in 2018 and has previously piloted a similar vehicle at Kyushu Saga Airport. 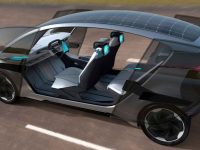