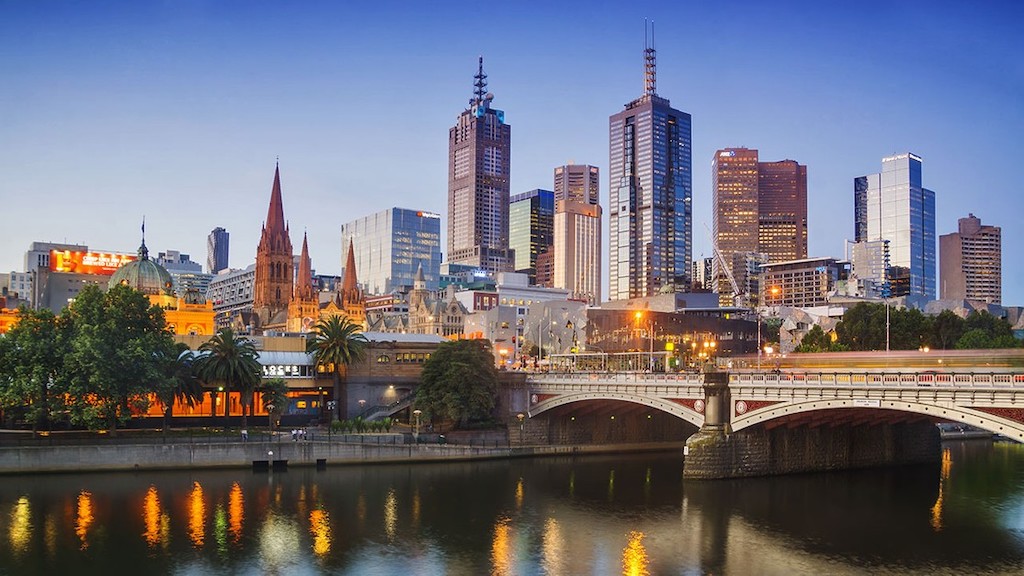 One of Melbourne, Australia’s busiest roads is to be equipped with the latest smart traffic-management systems using state of the art technology to reduce traffic jams and improve road safety.

Launched by the University of Melbourne together with Austrian ITS technology firm Kapsch TrafficCom and Victoria State’s Department of Transport, the ‘Intelligent Corridor’ covers a 2.5km stretch of Nicholson Street between Alexandra and Victoria Parades. The Intelligent Corridor will use sensors, cloud-based AI, machine-learning algorithms, predictive models and real-time data capture to improve traffic management, with the goal of easing congestion, improving road safety for cars, pedestrians and cyclists, and reducing emissions from clogged traffic.

The corridor will leverage a number of traffic sensors already installed as part of Melbourne’s live laboratory project, known as the Australian Integrated Multimodal EcoSystem (AIMES).

Run out of the University of Melbourne, AIMES covers over 100km of road and claims to be the world’s “first and largest ecosystem” for testing emerging connected transport technologies at large scale in complex urban environments.

Professor Majid Sarvi, AIMES director and professor of transport engineering at the University of Melbourne, says the Intelligent Corridor marks a significant new phase for the project, providing a new level of monitoring, “with sensors on every intersection and a host of initiatives that will create a world-leading traffic-management system”.

The Intelligent Corridor, he adds, will provide a model for cities around the world to reduce the costs of urban congestion.

The project will collect before-and-after data and the corridor’s performance will be fine-tuned on an ongoing basis over the next three years, providing important evidence for implementation in other cities.