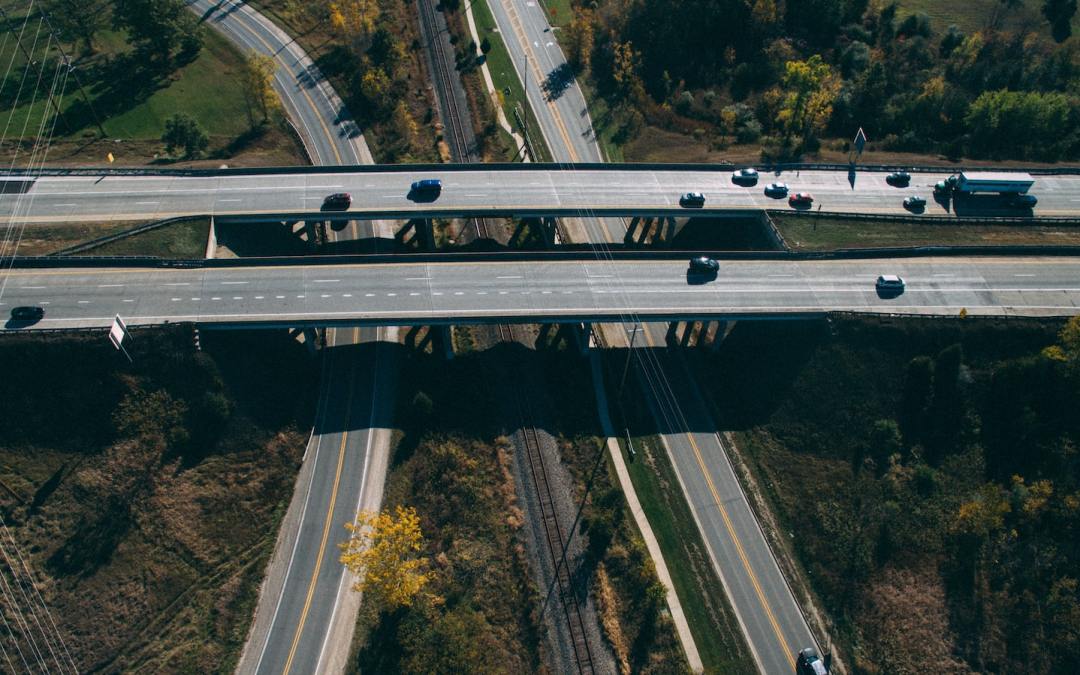 In a joint announcement, TuSimple and Navistar have announced an end to their co-development under the 2020 Joint Development Agreement. The companies have said, however, that this does not preclude the companies from working together in the future.

“I decided to return as TuSimple’s CEO to address the challenges ahead and to set us on a path to long term stability. We have proven our technology works, and I’m committed to addressing the concerns of stakeholders. I firmly believe in this company and its ability to improve the safety and efficiency of the trucking industry through world-class autonomous driving technology,” said TuSimple CEO Cheng Lu.

The decision to end has come less than a month after Cheng Lu returned to his role as CEO of TuSimple after previously being ousted. His return came after his predecessor was ousted.

“Navistar believes autonomous driving technologies will be a key component of a future transportation and logistics system and is committed to the development of a safe and efficient autonomous driving solution,” said Navistar Vice President Srinivas Gowda.

TuSimple has reportedly been facing concurrent probes by the Securities and Exchange Commission and the Committee on Foreign Investment in the U.S.

The partnership between the two companies was to jointly develop and produce purpose-built autonomous semi-trucks by 2024 began two years ago.

The deal was aimed at helping TuSimple move away from retrofitting existing trucks with autonomous sensors and technology. Customers now will have to see if the company are able to bring on another OEM and finish what they started. 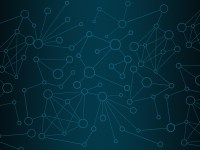