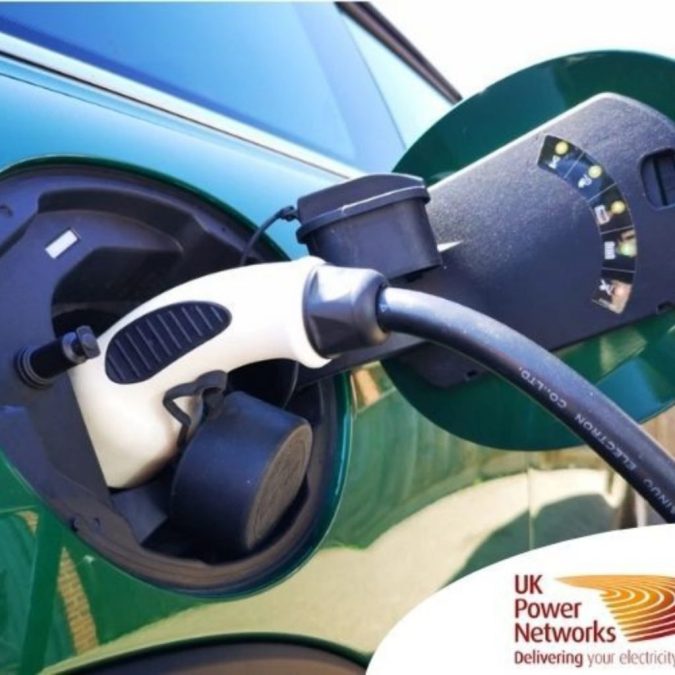 The UK’s largest trial of smart charging incentives found the majority of electric vehicle drivers on the trial shifted charging to off-peak, reducing demand on the network at the busiest times.

The Shift project led by UK Power Networks is partnering with Kaluza, Octopus Energy and ev.energy on the trial involving more than 1,000 domestic customers.

The project demonstrated that smart charging needs to be accessible, simple and trusted if it is to generate widespread participation. It also reinforced that to be successful, smart charging products must be designed around real-world customer behaviour and preferences.

There are 102,000 EVs connected to UK Power Networks’ electricity networks in London, the South East and East of England, a figure that is projected to rise to more than 4.5m by the end of the decade.

Under the trial, customers opted to enrol in different smart charging products that incentivised smart charging at off-peak times. A customer survey revealed that more than 80% of customers on Octopus Go Faster, the tariff designed for the Shift trial, used the reduced tariff rates to run other devices in their homes.

Customers that had selected automated smart charging products had the option of ‘boosting’ their battery charge at all times. The year-long trial revealed this accounted for between 6 and 30% of energy used for EV charging. The level of boosting varied significantly between individual customers and between trials, suggesting that this is impacted by the type of customer and what smart charging product they were using.

The study also found that as the volume of electric vehicles smart charging grows in a local area, price signals and incentives will need to change to reflect local demand. As a result, networks will need to monitor local network usage and create incentives that encourage the kind of smart charging behaviour that delivers the most value to the network and its whole customer base.

Ian Cameron, head of customer service and innovation at UK Power Networks, said: “Electric vehicles are coming and we have a responsibility to provide the capacity needed to ensure our customers can charge when and where they wish. Smart charging has an important role to play in making sure we get the most efficient use out of our existing infrastructure, and where we do invest it is in the right place at the right time.”

Nick Woolley, CEO and co-founder of ev.energy said: “Realising the full potential of market-led smart charging requires collaboration across industry to deliver the right market structure and consumer incentives. UK Power Networks’ market-led approach is innovative and supports widespread adoption of smart charging, which is a win for customers by reducing energy costs, a win for the network by reducing congestion, and a win for society by supporting a zero-carbon grid. Together through Project Shift, we have shown that smart electric vehicle charging has a role to play in helping utilities like UK Power Networks avoid constraints and support a zero-carbon grid.”

Conor Maher-McWilliams, Kaluza’s head of flexibility said: “Priming our networks for EV smart charging now will allow millions of consumers to reap the rewards in the years to come. By implementing the right market structures, we can bring simple and affordable charging to drivers while their cars power the transition to a zero-carbon energy system. After only one year of the landmark Shift trial, we have demonstrated how market-led smart charging can work locally, for real customers, and we look forward to building on this progress with our technology.”

Greg Jackson, CEO and founder of Octopus Energy said: “Sales of electric cars have increased 10-fold in the last five years because they are simply better than diesel and petrol. Whilst they are still a minority of cars on the road, many people say that their next car will be their first electric or their last fossil fuel. Meeting the demand for all this extra electricity will be cheapest if we use our existing infrastructure to the max. Smart charging – filling cars with renewable electrons at times when the network is under-utilised – will help make green driving cheap driving. Crucially, it reduces costs for everyone by getting more out of the system.”