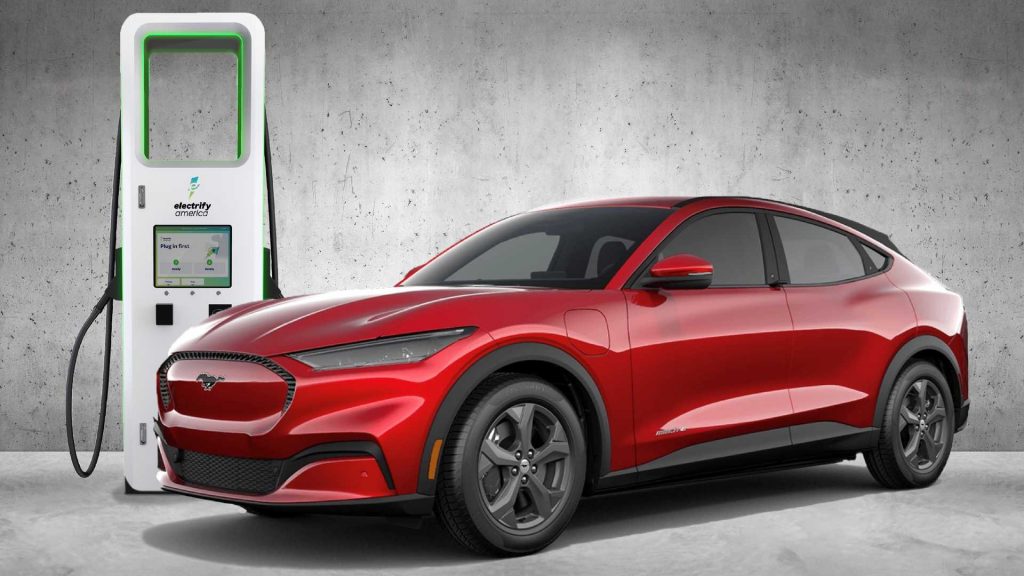 Ford has announced it will only sell electric vehicles in Europe by 2030. The automaker said it will spend $1 billion to convert its factory in Cologne, Germany, into its first EV production line on the continent.

Ford says it will transition to EV-production gradually over the next decade. By 2024, the company’s entire commercial vehicle lineup will be “zero-emissions capable, all-electric or plug-in hybrid.” By mid-2026, Ford says “100 percent” of its passenger vehicle lineup will be the same. And by 2030, Ford expects two-thirds of its commercial vehicle sales to be all-electric or plug-in hybrid, while all of its passenger vehicles sold will be pure battery-electric.

The news comes on the heels of Ford announcing that it would increase its investment in electric and autonomous vehicles to $29 billion. The automaker had previously committed to spend $11.5 billion on electrifying its vehicle lineup through 2022. Now, it will spend more than double that amount, although the investment timeline is extended to 2025.

Ford isn’t even the only carmaker to greatly increase its bet on electric. Late last year, GM said it would spend $27 billion on electric and autonomous vehicles through 2025 — up from the $20 billion it announced before the COVID-19 pandemic. GM has also said it would transition to electric vehicles only by 2040.