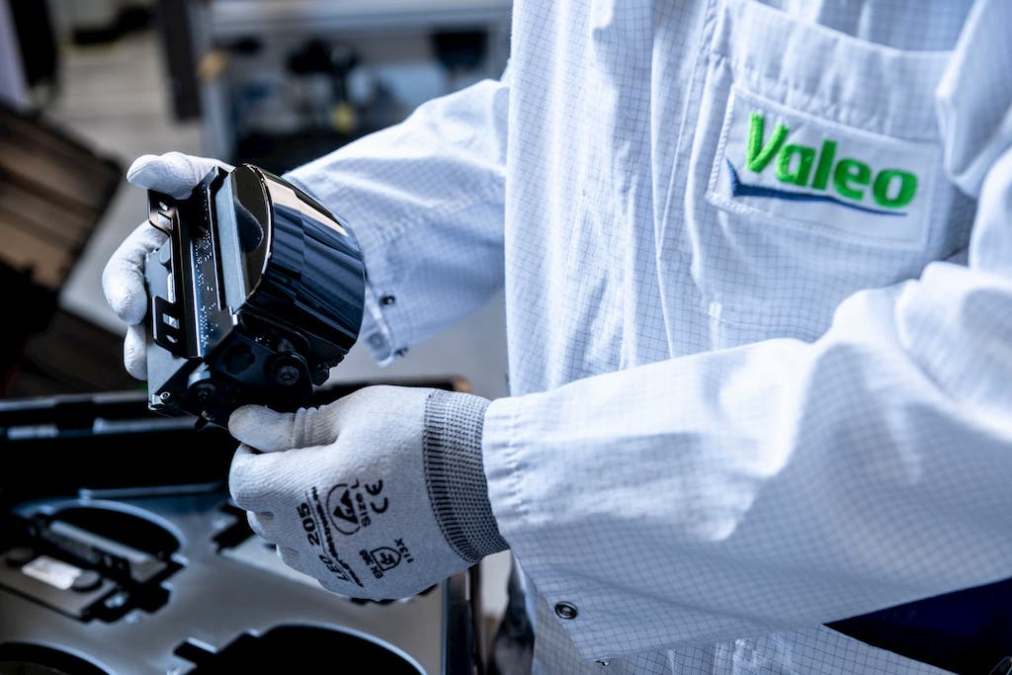 French automotive technology supplier Valeo has unveiled its third generation scanning LiDAR, due to make its market debut in 2024.

Valeo’s technology reconstructs a 3D real-time image of the vehicle’s surroundings at a rate of 4.5m pixels and 25 frames per second, giving a resolution 12 times greater than the previous generation.

Valeo says its new LiDAR “can see things humans, cameras and radars cannot,” and that “driving can be delegated to the vehicle in many situations at road at speeds of up to 130km/h” and that even in such situations, “a vehicle fitted with the third generation scanning LiDAR can manage emergency situations autonomously.”

Valeo’s scanning LiDAR detects, recognises and classifies all objects located around the car. If the objects are moving, it measures their speed and direction. The scanning LiDAR can adapt to all light conditions, whether dazzlingly bright or pitch black. It also measures density of raindrops to calculate the right braking distance.

It tracks nearby vehicles, even when they are no longer in the driver’s line of sight and uses algorithms to anticipate their trajectories and trigger necessary safety manoeuvres.

Forecasts suggest up to 30% of premium new vehicles will reach level 3 autonomy by 2030 and the LiDAR market could be worth $50 billion by this date. 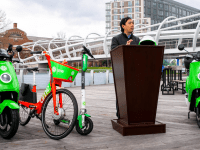