Volvo previews its future electric vehicles with the Concept Recharge 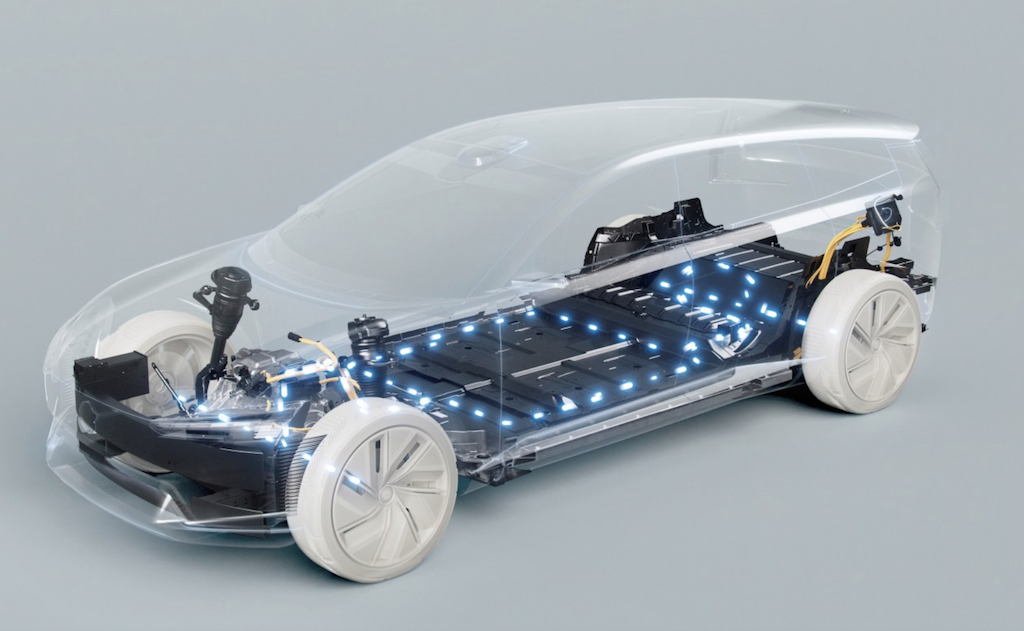 Volvo Cars presented its plans to become an all-electric premium car brand by 2030 at the recent Volvo Cars Tech Moment event in Gothenburg.

Promising a “behind-the-scenes tour of our future”, Volvo launched its all-new Concept Recharge, which suggests the Swedish automaker’s next generation electric vehicles will push toward longer driving ranges, faster, bidirectional charging, and rapidly evolving safety tech to develop a series of electric cars that are as convenient and practical as its current range.

“Our Concept Recharge represents a manifesto for the all-electric future of Volvo Cars, as well as a new type of vehicle,” said Robin Page, head of design. “It displays new and modern proportions that go hand-in-hand with increased versatility and shows what technology can enable in terms of design.”

Volvo used the event to highlight its new partnership with Swedish battery specialist Northvolt, to achieve 1,000-km real-world driving ranges by the latter part of the decade. It will also seek to cut charging times in half and add bidirectional charging capabilities so that cars can send power back into the grid during peak times and charge during periods of low demand.

“We want to offer our customers sustainable pure electric cars that make their lives easier and more enjoyable. By simplifying the design and integration of our battery cells, we can reduce weight and maximize space, allowing for considerable improvements in battery capacity, range and charging times,” said Volvo CTO Henrik Green.

Software is another key component of the Concept Recharge and Volvo will integrate computer functions from the current myriad electronic control units into a single core computing system, due to be introduced on production models next year.

The centralized computing system will run the all-new VolvoCars.OS and receive over-the-air updates to improve cars over time. In developing the updates, Volvo will collect real-time customer driving data collected by sensors that include the high-resolution LiDAR, helping to identify issues and roll out improvements and new features more efficiently. Volvo says the collected data will lessen development time frames from “years to days,” and help the company toward its goal of zero collisions.

Volvo also announced it will be working with Google on “cutting extraneous information, promoting driver attentiveness and safety, and integrating the Android system into the VolvoCars.OS architecture”.