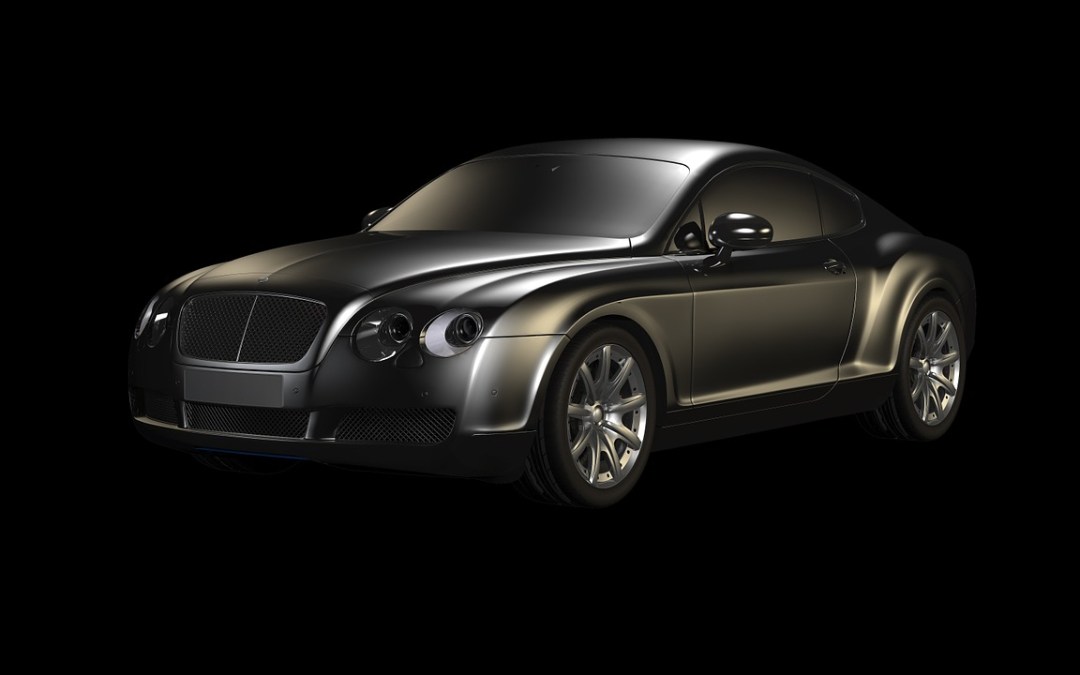 Bentley, the British automaker, has revealed new insights into its first all-electric vehicle and it sounds like it is going to be one for the history books. The car is not set to arrive until 2025, but figures that have been released by CEO Adrian Hallmark mean that it is set to be one of the fastest accelerating cars in the world.

The unnamed Bentley EV is said to have an amazing horsepower of 1,400 (1,044 kilowatts) and will be capable of accelerating from 0-60mph in as little as 1.5 seconds. The fastest, as of today, who can jump from 0-60mph in just 1.85 seconds, is the Rimac Nevera.

Hallmark believes that the car’s biggest selling point will be the “effortless overtaking performance from a huge amount of torque on demand”.

He continues to say: “most people enjoy the 30-70mph acceleration, or in Germany the 30-150mph acceleration” as he believes that drivers can become nauseous and uncomfortable when driving in 0-60mph speeds.

Therefore, as a solution to this issue, Bentley have offered consumers who do not wish to go to high speeds as quickly as they can, a slower option that will accelerate from 0-60mph in a mere 2.7 seconds that will not be too difficult to endure.

As for how the Bentley will look, the automaker is keen to avoid falling into the same aesthetic traps as other EV manufacturers have done in the past.

Hallmark has said “What we will do is not try and make our vehicles look like electric cars” and will rather be an updated version of the brand’s already existing look. Naturally, however, the look of perfection will come at a price as at least one of its variants will cost in excess of £210,000.