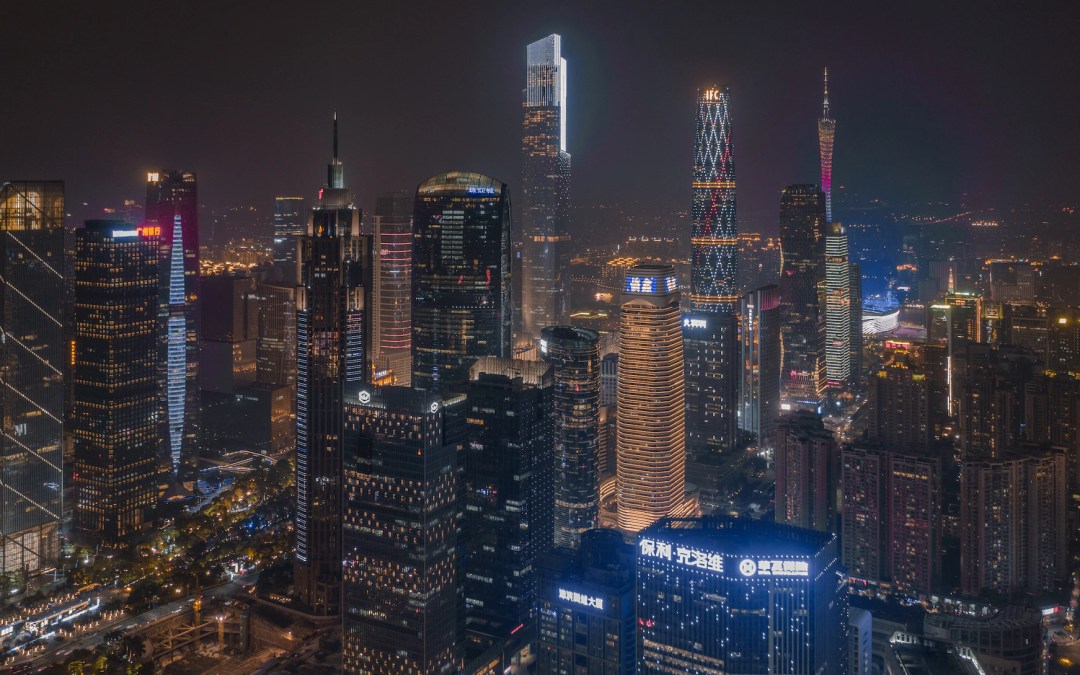 XPeng received a permit to begin testing its G9 electric SUV as an autonomous vehicle on public roads in Guangzhou.

The company is said to begin testing a small fleet as soon as they can with a human safety operator in the driver’s seat. This is a huge step forward for XPeng as it aims to use its vehicles for robotaxi operations in the future.

The G9 is the first mass-produced vehicle to qualify for these tests in China. The company is aiming to pursue the approach of using EVs off the shelf for multiple purposes: autonomous applications and individual sales. This will lower the cost of production and make its vehicles more commercially viable.

Earlier this year, at the annual 1024 Tech Day, the G9 passed a government-led autonomous driving closed field test, which made it eligible for further testing.

The G9 was unveiled in September as a passenger vehicle and will be tested for robotaxi applications without any hardware modifications. The vehicle that’s being tested for robot operations is the same one that will be sold to private passengers.

The company has said by early next year, G9’s purchased by customers in Guangzhou, Shenzhen and Shanghai will have the option of downloading XNGP software which is XPeng’s full scenario ADAS that aims to automate highway driving.

XPeng has no plans to operate its own robotaxi service in the future but it does predict itself to be a software provider. 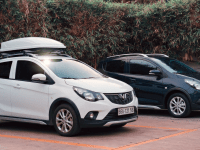