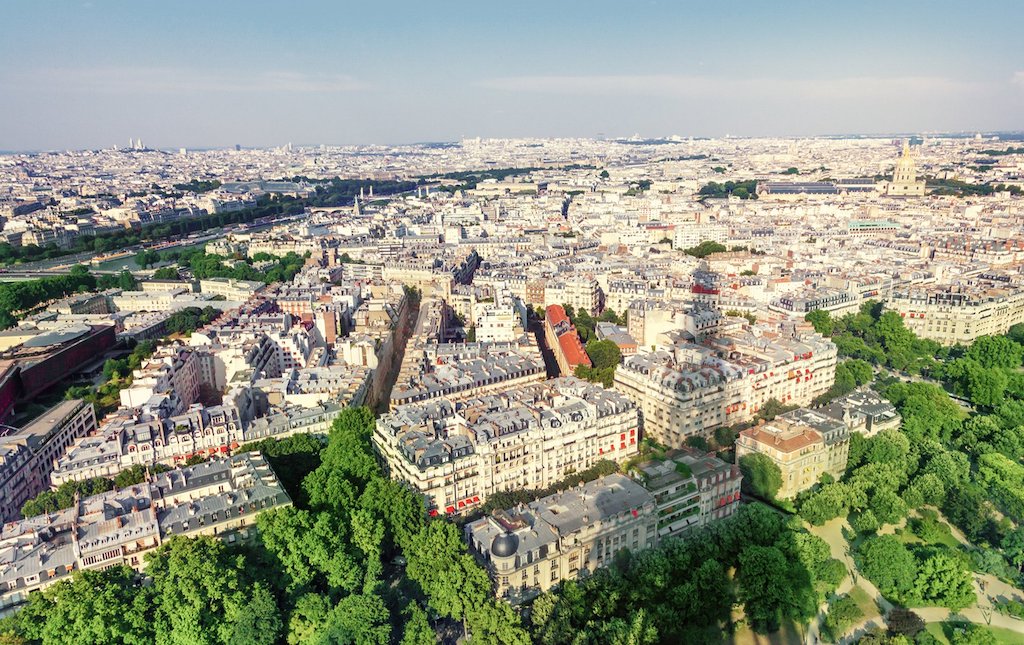 Brussels and Paris have both announced plans to establish essentially car-free centres in favour of more sustainable transport modes, “using a citizen-focus approach”.

Brussels’ new traffic plan will introduce a low traffic zone within its pentagon-shaped inner ring road. The ”Good Move Pentagon” circulation changes, which comes into effect in mid-August, will consist of one-way streets and limited-access zones to restrict car use through the centre.

The objective is to redirect traffic away from the area while improving bicycle infrastructure and parking along with revamped bus, metro, and tram services.

This plan follows the STOP principle, which creates a transport hierarchy prioritising pedestrians, bicycles, public transport and cars for the people who need them. It strives to make the city centre more accessible, healthier, and safer while working with local residents to deliver “mobility frameworks that work for them”.

Bart Dhondt, the council’s Alderman for Mobility say, ”The current traffic situation entails several road safety and pollution issues. We want to create an accessible and attractive city for everyone; we want to give the city back to the people”.

Meanwhile Paris will zone off much of its centre, banning private vehicles from the 1st-4th arrondissements from 2024, when Paris hosts the Summer Olympics

The measures build upon on-going efforts to transform Paris into a bike-friendly space. Through-traffic will be prohibited in favour of pedestrians, bicycles, public transport, and specific categories of allowed vehicles, such as tradespeople. The goal is to reduce traffic in the heart of Paris by at least half.

David Belliard, Deputy Mayor of Paris in charge of transforming public space and mobility, says the aim is to “reduce the volume and speed of motorised vehicles in the area to facilitate and secure travel on foot and by bicycle.”