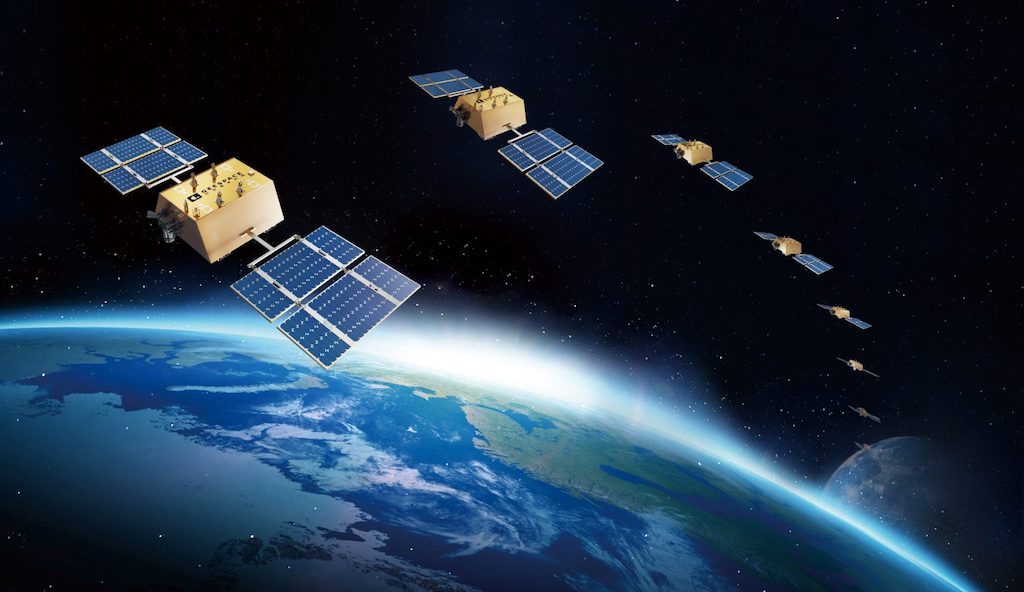 The satellites are part of the “Geely Future Mobility Constellation” that will eventually comprise 240 satellites, with the first phase of 72 satellites expected to be placed in orbit by 2025.

Geespace’s GeeSAT-1 are modular, high-resilience, high-performance, mass-produced low-orbit satellites that will provide centimetre accurate positioning and connectivity support for use by automotive brands in the Geely Holding portfolio.

With the launch, Geespace says it becomes one of the world’s first providers of combined commercial Precise Point Positioning and Real-Time Kinematic services (PPP-RTK).

Planned applications include working with logistic sector partners to create the first one-stop logistics monitoring service platform with real-time management and control of the transportation process. Other applications include Geely’s “Blue Guardian” project in which the satellites will be used to locate and identify various types of marine waste including plastic build up and floating garbage, oil spills, and even areas where an imbalance in the ecosystem has resulted in unnatural overgrowths of sea algae and moss. They will also provide the upcoming Asian Games with high-precision positioning, remote sensing, and satellite communication services.

Geespace operates and manages its satellite constellation through a network of ground stations in China. Initially, service coverage will be provided to the Chinese market and the Asia-Pacific region with plans for expanding global coverage after 2026.