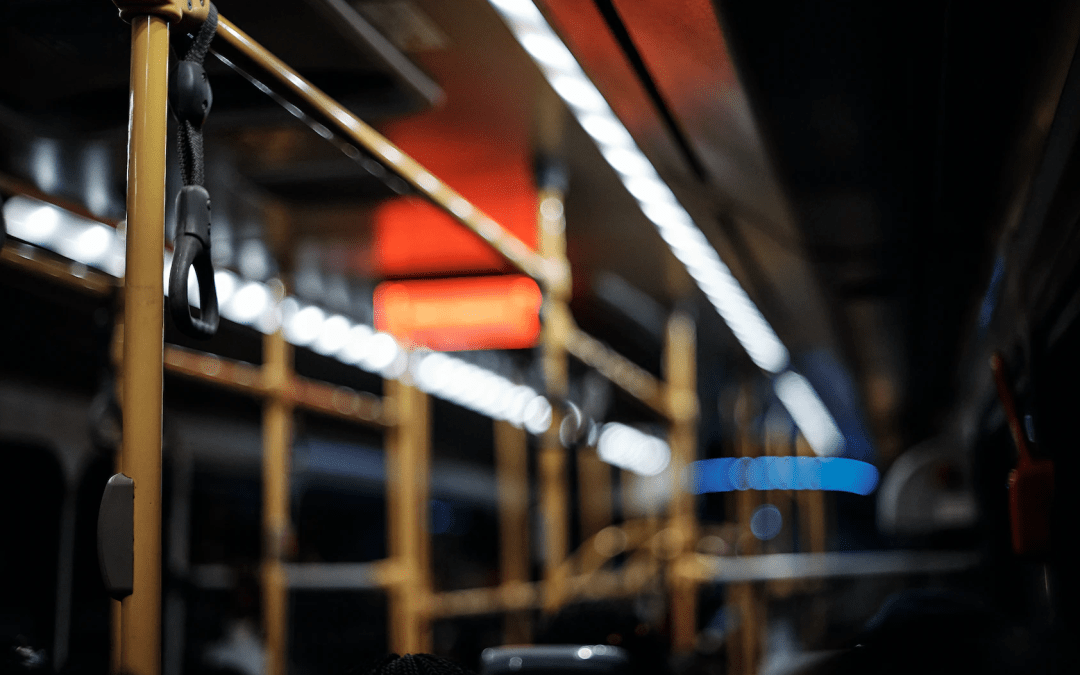 EVR Motors has announced that it has partnered with India’s EKA mobility, to design small, lightweight electric motors for their e-buses and Light Commercial Vehicles in India.

The new agreement states that EVR will design and develop electric motors for EKA, based on EVR’s proprietary Trapezoidal Stator Radial Flux Permanent Magnet (TS-RFPM) motor, and EKA will manufacture these e-motors and integrate them in the vehicles it provides to the Indian market. EVR will support the setup of EKA’s assembly line.

The EVR motor generates increased magnetic flux and reduces flux leakage due to its Trapezoidal teeth and windings features. Compared to standard motors, EVR’s electric motors are 30%-50% lighter and smaller, cost significantly less, and can be tailored to user requirements, says the company.

Recently, EKA Mobility launched its 9-meter electric bus, which provides a solid platform for sustainable and efficient public transport in cities around the world, along with reliable and profitable operations for customers.

The company also has plans to launch a range of light vehicles that will offer a 50% reductio in the total cost of ownership.

The partnership with EKA is EVR’s third collaboration agreement in India. EVR announced commercial agreements with two prominent Indian Tier-1 suppliers—Napino Auto & Electronics and with Badve Engineering earlier this year. In addition to this, EVR has announced its entrance into the Japanese market, following a distribution agreement with Tsukasa Electric. 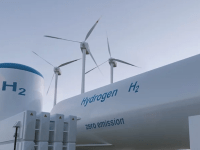 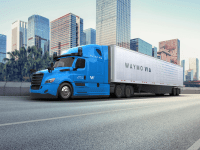