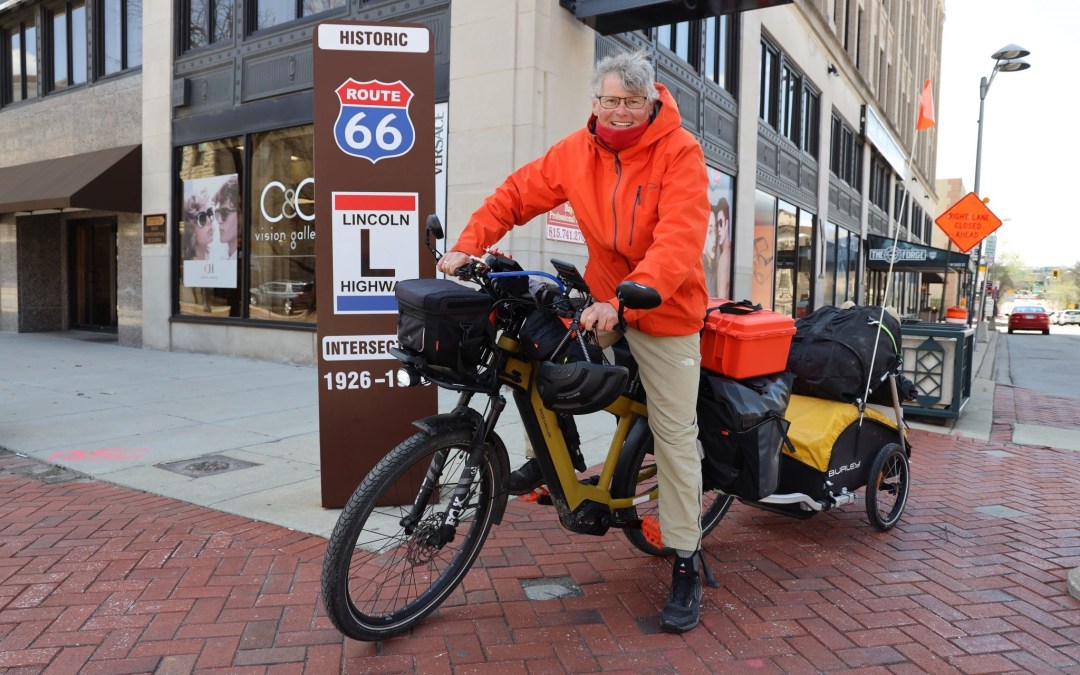 For the first time, an electric bike was used for a 4,500-mile solo, cross country ride that followed the historic Lincoln Highway. Cycling Gregory Maassen, Ph.D, who has peripheral neuropathy, a neuroglial condition that causes pain, numbness and weakness, ended his four-month, cross-country journey in San Francisco.

Gregory rode over a new course on the Lincoln Highway, considered the first road across America, and which was once traveled by President Dwight D. Eisenhower.

His journey began from his home in Washington D.C to California as a fundraiser of one cent per mile to support the Foundation for Peripheral Neuropathy. He has already raised nearly $150,000 during his ride.

E biking is known to have impacted the lives of many across the state, being the newest, most sustainable form of travel. Dr. Ahmet Hoke, Johns Hopkins Medicine, director of the Neuromuscular Division, professor of neurology has said, “E-biking is a wonderful low-impact form of exercising that can be a meaningful aspect of a patient’s recovery and well-being.”

Gregory has said: “This fundraiser, using an e-bike to traverse the Lincoln Highway for the very first time, is a tribute to the special friendship between the Dutch and the Americans, and to President Eisenhower’s vision to create the nation’s Interstate Highway System,”

“It celebrates the longest uninterrupted peaceful relationship that the United States has with any foreign country and supports the millions of people everywhere suffering with peripheral neuropathy. Medical research for PN is significantly underfunded and finding a cure for this debilitating condition must be addressed.”

E bikes are being adopted globally at a rapid rate and have benefitted the lives of many, it is inspiring to see how e bikes are being used for medical recovery and enjoyment for those who use them. 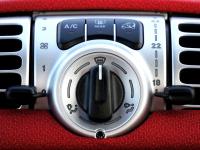 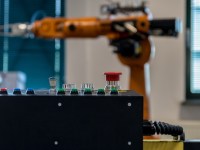 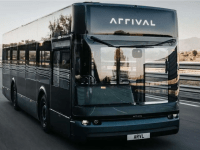