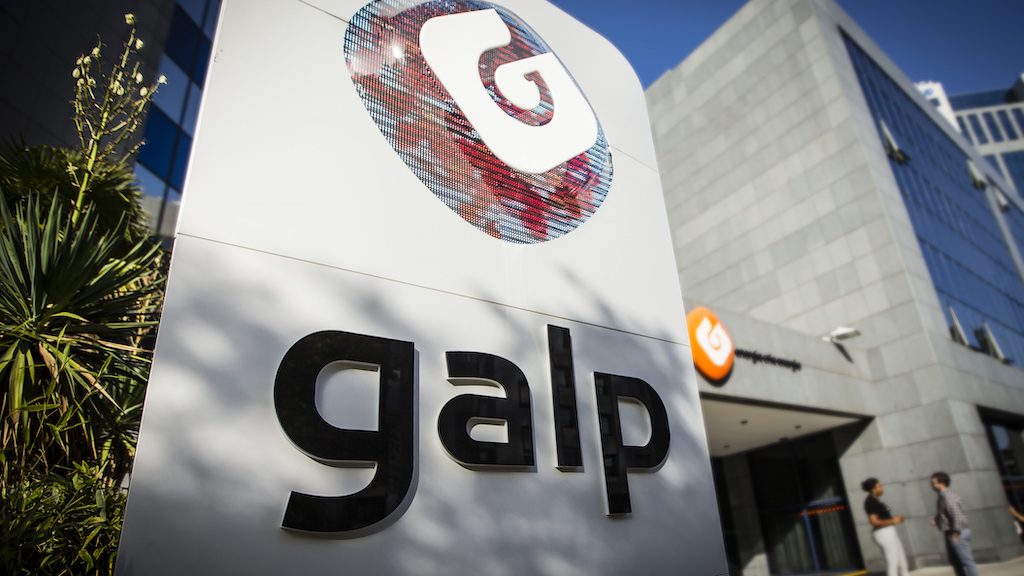 Portuguese oil company Galp Energia and Swedish battery maker Northvolt this week announced a joint venture to invest 700 million euros ($790 million) to build a lithium ore processing plant in Portugal, which should start operating by the end of 2025.

The companies said in a statement the plant, with an initial annual production capacity of up to 35,000 tonnes of battery-grade lithium hydroxide, is “aligned with the Portuguese and European industrialisation efforts related to energy transition”.

Reuters reports that Galp and Northvolt are looking for a site for the plant but hope to turn on the machines in 2025, with commercial production due to begin the following year.

Northvolt, whose biggest shareholder is Volkswagen, said the plant would be Europe’s largest and start commercial operations in 2026.

“The joint venture is currently conducting technical and economic studies and looking at several possible site locations”, Northvolt said in a statement.

The plant will be able to deliver enough lithium hydroxide for 50 gigawatt hours of battery production per year, with Northvolt using up to 50% of the plant’s capacity for its battery making.

Northvolt co-founder Paolo Cerruti said, “The development of a European battery manufacturing industry provides tremendous economic and societal opportunity for the region. Extending the new European value chain upstream to include raw materials is of critical importance. This joint venture represents a major investment into this area, and will position Europe with not only a path to domestic supply of key materials required in the manufacturing of batteries, but the opportunity to set a new standard for sustainability in raw materials sourcing. This initiative comes to complement a global sourcing strategy based on high sustainability standards, diversified sources and reduced exposure to geopolitical risks”.

“This is a once-in-a-generation opportunity to reposition Europe as a leader in an industry that will be vital to bringing down global CO2 emissions, in line with European and Portuguese climate-change priorities,” adds Galp CEO, Andy Brown. “To be successful in this drive, we must all work together, industry and decision makers, with a sense of urgency, because if we do not claim this role today, others will.”