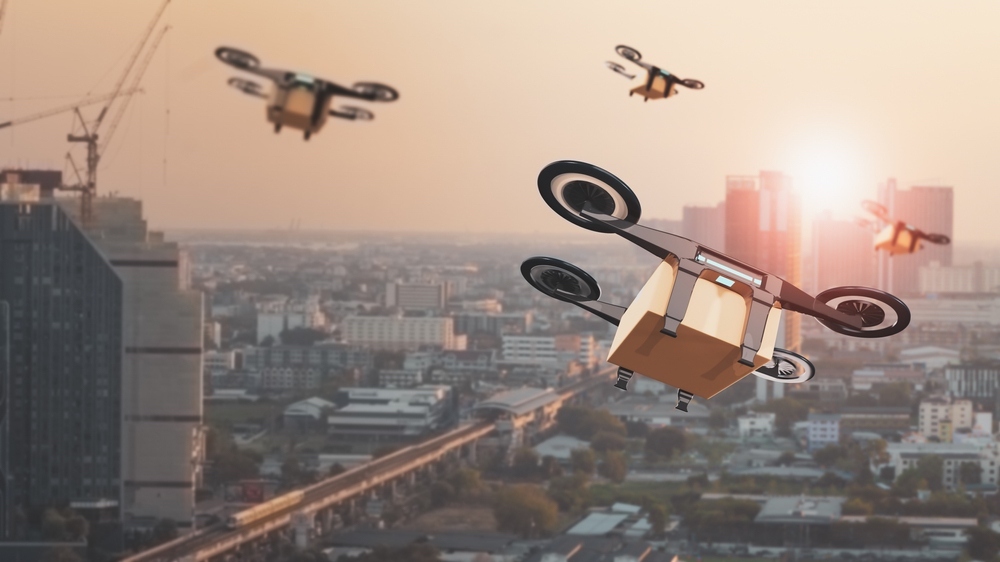 A consortium has submitted plans to create the world’s longest ‘drone superhighway’ in the UK, spanning roughly 165-miles between the Midlands and the Southeast. The initial plan for the project will see the enormous drone corridor connect Reading, Oxford, Milton Keynes, Cambridge, Coventry, and Rugby, wither further options to expand the project to Ipswich on the West coast and Southampton on the South coast if initial deployment proves successful, writes Harry Baldock, editor of MOVEMNT’s sister publication Total Telecom.

The consortium in charge of the project is led by Reading-based Unified Traffic Management (UTM) specialist Altitude Angel, which plans to use the superhighway to expand the UK’s drone ecosystem, enabling various drone-based products, process, and services.

“This is the most ambitious transport project proposed for the country since the advent of the railway network in the 18th century,” said Richard Parker, CEO and founder of Altitude Angel. “Britain is at the forefront of a second transport revolution. Drones have the potential to transport goods in a way our ancestors could never have imagined but would have surely understood. Britain can lead the world in these innovative and life-saving technologies, we have the skills and ambition to open our skies to safe and secure drone and air-taxi flights.”

“With the government’s support, using this technology as its foundation, we can create networks spanning the length and breadth of Britain, a super-highway-network-in-the-sky, providing a critical digital infrastructure which will, in-turn, enable the world’s first truly national drone economy.”

The drones attached to the project will use Altitude Angel’s detect and avoid (DAA) technology to prevent collisions, in combination with UTM software-as-a-service to improve communication of traffic to all relevant players. The UTM service will manage flight requests, approvals, deconfliction, and location data, providing a one-stop shop for drone information. This data will also be made available to other third-parties relevant to the airspace, such as civil aviation and commercial flights.

Unlike existing drone corridors, which are typically off-limits to third-party drone companies, Skyway will theoretically be open to supporting fully automated drone flight from any company that completes the relevant software integration, without the need for new hardware to be deployed on the drones themselves.

The exact cost of the project, the members of the consortium, and what infrastructure will support the superhighway has yet to be revealed. However, given the scale of this superhighway, it seems highly likely that the project will be heavily reliant on mobile networks for connectivity.

Historically, drones have been limited by law in most countries to operation within visual line of sight (VLOS) of the drone operator and, as such, have primarily been connected to their controller via wi-fi-based technologies and unlicenced spectrum. But with drones now seeking to go beyond VLOS (BVLOS) and even fly autonomously, mobile connectivity, with its low latency and high level of geographic coverage, is proving ideal for enabling many of the emerging, long-ranged use cases.

In fact, many of the UK’s mobile operators have been actively involved in the drone ecosystem for a number of years now.

The UK’s first commercial drone corridor, known as Project XCelerate, opened in Reading last year. Backed by the UK government and managed by a consortium of players from both the telecoms and drone sectors, including BT and Altitude Angel, the 5-mile drone corridor was developed to provide a proving ground for automated drone flight and adjacent technologies. It is where Altitude Angel’s DAA tech was tested and further developed.

But it is not only BT that is exploring the possibilities of mobile connectivity for drone transport. Vodafone has also been notably active in this space, working with Ericsson back in 2020 to use its mobile network data to plan feasible drone flight paths. Less than a year later, at the height of the coronavirus pandemic, drones connected to the operator’s 4G network were being piloted to deliver vital medical supplies to isolated regions in Scotland, drastically shortening delivery times.

Naturally, there are still many logistical and legal challenges to be overcome before drone superhighways can be realised commercially, but with small-scale deployments of mobile network-connected drones proving effective, this is undeniably a rapidly evolving market fought with opportunity for drone players and mobile operators alike.

The decision from the government on whether to approve Project Skyway is expected be taken in the coming weeks. 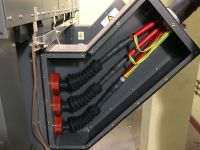 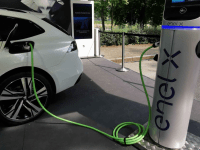