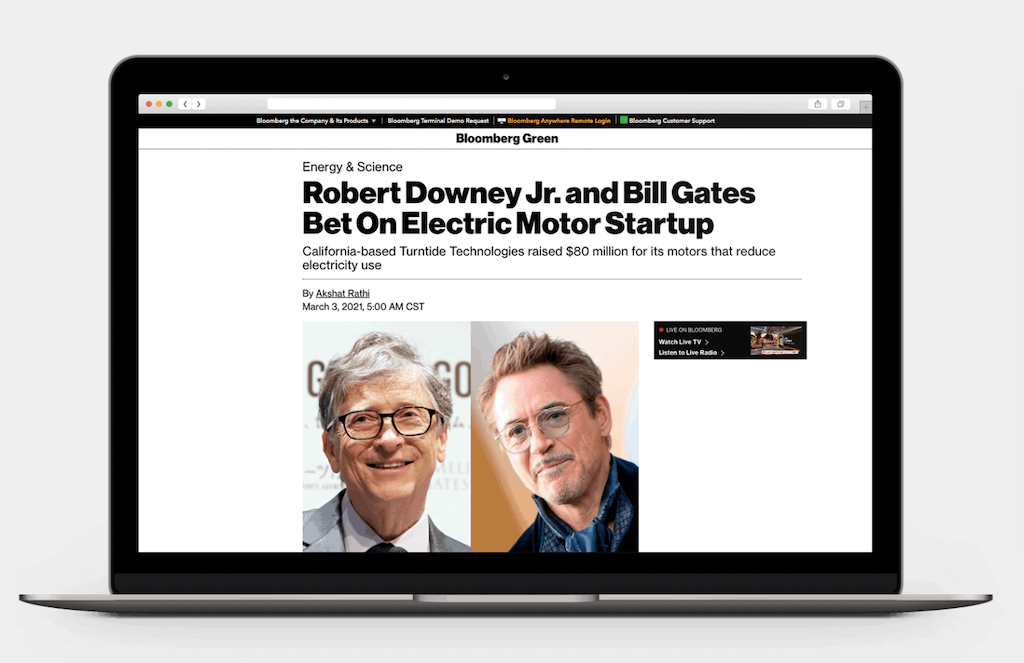 Turntide Technologies, the Amazon and BMW-backed US company that has developed an electric motor system free of rare earth minerals, has announced the completion of $225 million in financing. This investment brings Turntide’s total funding to $400 million.

The company is backed by a global coalition of investors including the Amazon’s Climate Pledge Fund, BMW i Ventures, and Robert Downey Jr’s Footprint Coalition.

The new financing will accelerate development of Turntide’s patented Smart Motor System, which is free of the environmentally damaging rare earth minerals that most high efficiency permanent magnet motors require.

The company has also announced the acquisition of UK-based AVID Technology, a cleantech engineering firm that designs and manufactures electrified powertrain components and systems for heavy-duty and high-performance electric and hybrid vehicles used in transportation, construction, mining and agriculture.

Ryan Morris, Turntide’s Chairman and CEO, says, “As with our previous financings, this raise was majority filled by strategic sources of capital that are investing in both our business and our multi-decade sustainability mission. The addition of several investors fortifies Turntide with the additional capital we need to expand into new markets like electrified transport.”

He adds, “The AVID acquisition completes our end-to-end offering for the electrification of commercial and industrial vehicles. This puts us on a path to eliminate the need for rare earth magnets in EVs as we further develop our motor technology for the transport market.”

“This deal is part of Turntide’s multi-year investment in the North East of England,” adds Matt Boyle, Managing Director of Turntide Transport. “Combining AVID’s technology with the Smart Motor System will allow Turntide to simplify and smooth a path to sustainable transport.” 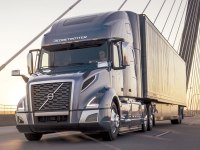