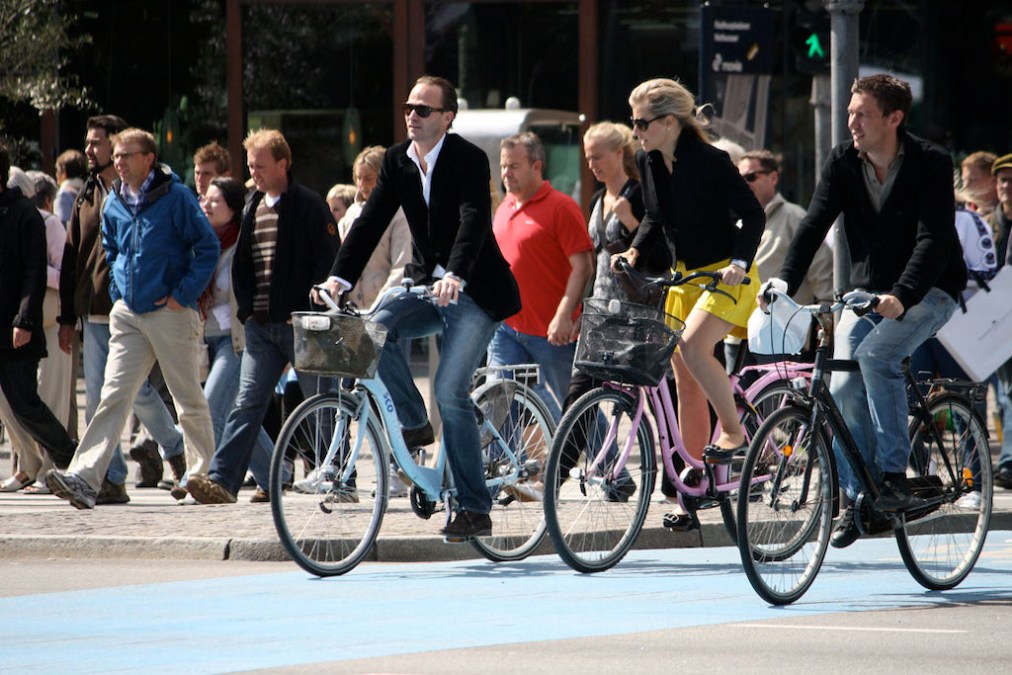 The 193 members of the UN General Assembly have unanimously adopted a resolution that recognises the importance of the bicycle for sustainable development and as an everyday means of transportation to promote cycling, while also citing the bicycle as a tool for combatting climate change.

The new UN resolution says countries worldwide should “integrate cycling into public transportation in urban and rural settings in developing and developed countries, improve road safety and promote the use of bicycles by people and businesses to ensure sustainable development and reduce transport emissions”.

The non-binding bill was proposed by Turkmenistan, with joint authorship from nine other countries, including Bahrain, Burundi, Philippines and Vietnam.

Introducing the resolution, Turkmenistan’s representative observed that the bicycle “was invented over 200 years ago and has been a major mode of transportation for 140 years, with one billion bicycles in circulation worldwide and half of humanity having access to cycling.”

Underscoring cycling’s health benefits and important role in decreasing transport emissions worldwide, Turkmenistan’s representative said that many countries, especially in the developing world, still see cycling as a sport rather than transport, something that must change. 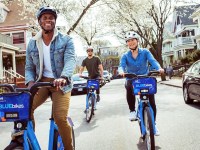 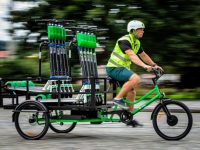