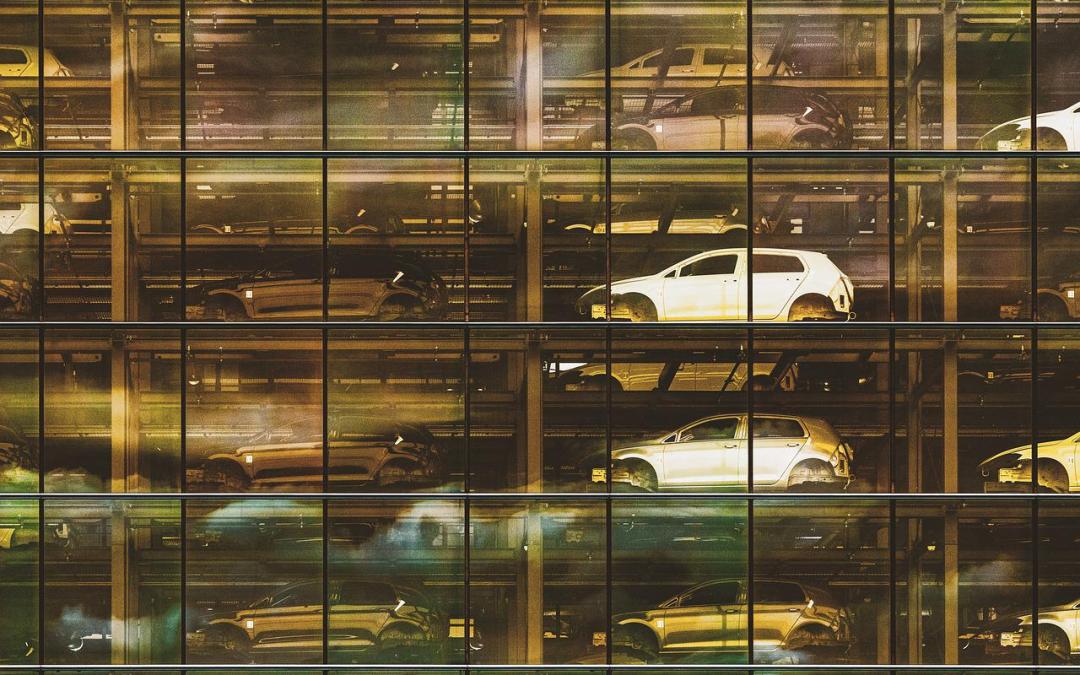 The waiting list for the General Motors new electric Hummer is now up to 77,000 buyers and despite this, General Motors are only producing 12 vehicles a day. Production began more than six months ago, and is therefore, taking an unusually slow pace.

GM first revealed the Hummer EV back in October 2020 which was its first-electric pickup truck which was aimed to be a competitor in the fast-growing market.

Hummers rose to fame after being used in the Gulf war in the early 1990s. However, the huge vehicles weighed 10,000 pounds, averaging less than 10 miles a gallon and production ended in 2009 when GM filed for bankruptcy.

Sources have said that the company has spent $2.2 billion renovating its Detroit factory, which has around 700 workers, to manufacture the vehicle.

According to a newspaper source, their EV development is significantly slower because the vehicle is being built from scratch, using a new platform

It is said that production will speed up when the company starts using its own batteries that will be produced in Ohio rather than buying them in. 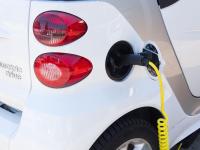 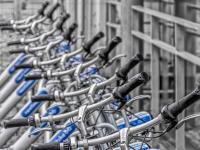